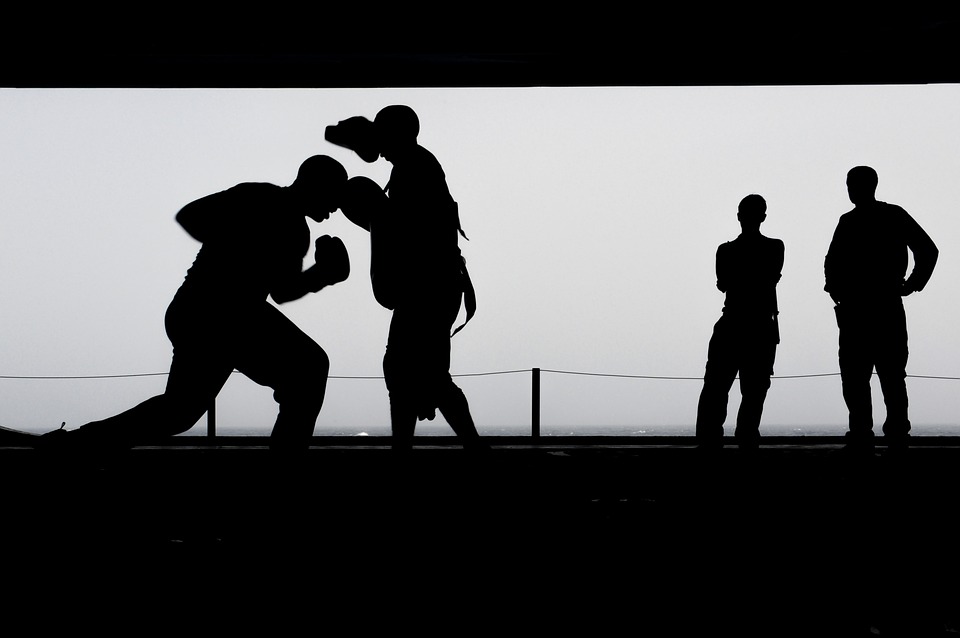 After a long and gruelling fight for both parts, with a knock down for Jack in the first round and the same for DeGale in the last, was a draw the correct verdict? Well despite the late tumble the Londoner believes he produced enough points to edge the final score card, only for a pair of 113-113 verdicts to defy him his victory.

Early stages of the fight, DeGale was likely cruising after three or four rounds – an early knockdown gave him a 10-8 round, showing that his quicker and crisper work shone brighter than Jack’s orthodoxy.

However, despite being floored in the first round, Jack quickly recovered and clambered back at the deficit during the middle rounds, forcing DeGale to stop playing his game and remain at punching range to his detriment. In the middle rounds, the most electrifying shots were both Jack’s – first a right hand clearly hurting DeGale, before the Londoner was forced to absorb a nasty body shot. The seventh round could of went either way, yet in the eight, DeGale withstood a thunderstorm from Jack who looked for an early finish that ultimately never came. For the scorecards, however this bombardment brought Jack back in favour and back into the game.

But DeGale wasn’t out, a resurgence came and carried the English man through the ninth, tenth and eleventh – at this point, he seemed likelier to get the nod, but a major turning point came wit Jack’s last-round knockdown would have counted as a 10-8 and effectively rescued the draw from the clutches of defeat.

DeGale endure a lot of damage through the fight, his frront tooth sent flying into the front row. DeGale has never encountered this much pain so it was interesting to see how he coped with these heavy punches – the one-time drama school student became a world champion with flashy footwork that might have been utilised in the West End, so the toughness on display against Jack represented a new string to his bow.

Furthermore, his mouthpiece that fell to the canvas on three occasions revealed a hollow space which once lit up DeGale’s performance worthy smile. The tooth was likely punched out by Jack between the fifth and eighth rounds, which showed a lot for DeGale as we he was forced to show significant bravery until the final bell. The damage accumulated also included a bloodied nose and lip, swollen eyes, and damage to his eardrum.

DeGale’s willingness to withstand such physical stress without it affecting his performance represents a major turning point for the IBF super-middleweight champion, who had never previously been asked to justify his place in the trenches.

Did you ever have the match-up down at a draw? Well Best Deal Casino have a dedicated boxing page highlighting all the odds from a number of different betting sites and with a stacked year of boxing, you might be able to a winner yourself.