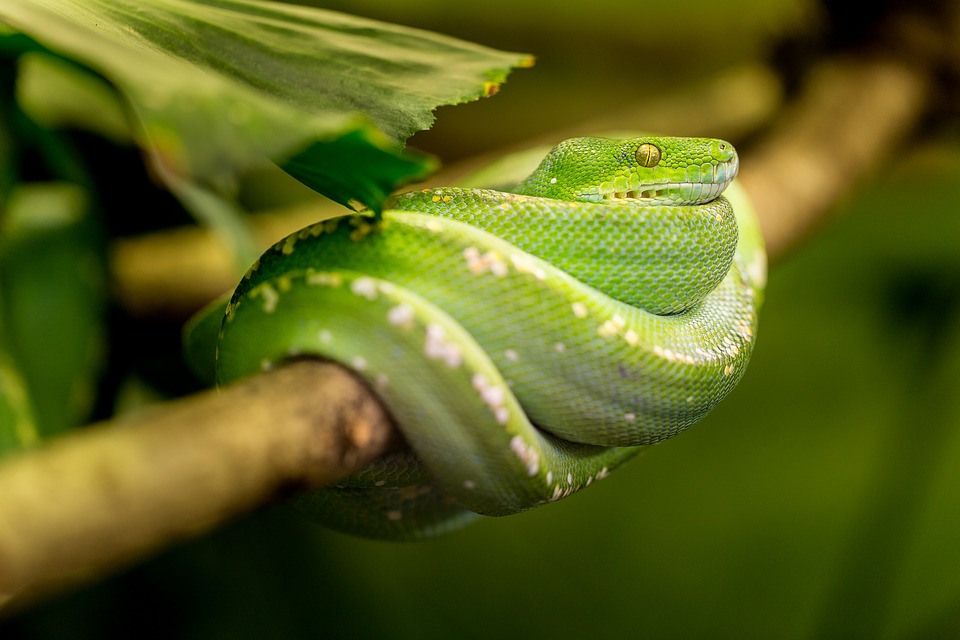 That time of year is upon us yet again. Every winter, when the temperature drops and evenings start getting darker earlier, Geordie duo Ant & Dec head out to the Australian jungle to watch some celebrities suffer. The 16th series of the series, with at least one in the works thanks to the 3 year deal Ant & Dec signed in 2015. With the contestants officially announced yesterday we take a look at who has the best odds to win the show and be crowned King or Queen of the Jungle.

One of the stars of Gogglebox is more used to watching TV than being on it. Well, actually she’s used to being on TV watching TV, but the point is, that this will be well out of Scarlett’s comfort zone. Miss Moffatt is the early favourite for the crown this year, Bet365 are offering odds of 13/8. She already has quite a fan base with many Gogglebox viewers charmed with her.

Her feet have barely touched the English ground after winning Olympic Gold in Rio representing the Team GB hockey team. The Scouse athlete is used to the rigours of athletic competition, but that’s nothing compared to the cockroaches, snakes and spiders that will be waiting in the jungle. Sam is among the favourites for the jungle crown with odds of 6/1 at Ladbrokes.

The comedian and actor, best known for his work on Skins and Impractical Jokers UK, is expected to do very well in the jungle. As the only single contestant, Joel is hoping the female viewers will fall in love with him, and with odds of 8/1 at Bet365, he could well be the dark horse for King of the Jungle.

At 69 years of age, Lamb is the oldest entrant to the jungle this year and viewers may know him best for his roles as Archie Mitchell, from EastEnders, and Mick Shipman in hit sitcom Gavin & Stacey. Ladbrokes give Lamb odds of 9/1 at this stage, which means they predict that he is more likely to finish as a runner up.

The former countdown star and television presenter was one of the first names announced for this year’s series. The oldest female in the camp this year, Carol is already being suggested to take a very Motherly role of the rest of the campers this year. Paddy Power give her odds of 12/1 which leaves her as little more than an outsider for the crown.