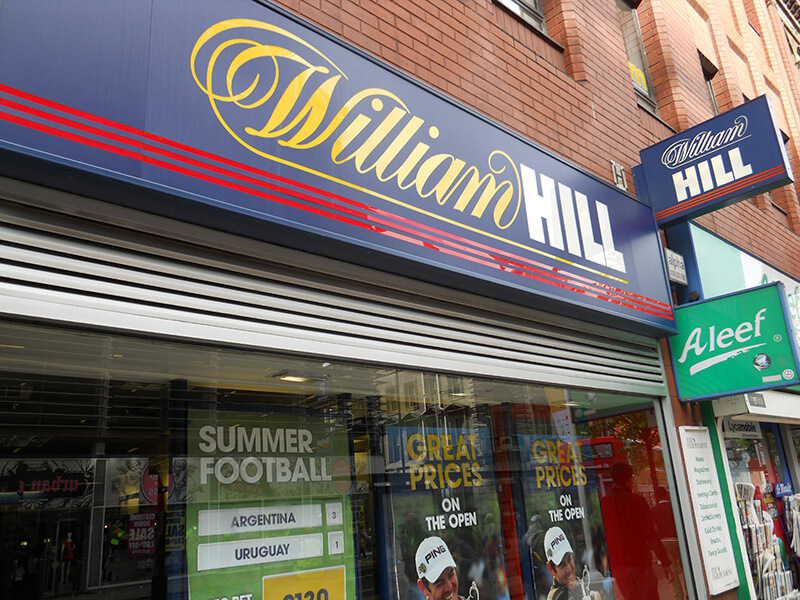 The world of business is naturally tough and it’s one thing to be the top brand in your industry, it’s another thing to stay there. That is why it is very impressive when you consider the achievements of a number of UK based gambling companies that have become successful internationally. The concept of gambling dates back well over a hundred but the online gambling sector has propelled the industry even further.

All of the biggest brands can be found right here on Best Deal Casinos and we celebrate the success of the companies that have the honour of being listed on the London Stock Exchange.
William Hill is the oldest name in the business and they have remained ever present throughout due to being fiercely innovative and always giving their consumers more of what they like.

Current Stoke City FC Chairman, Peter Coates, launched Bet365 with his son and daughter, John and Denise, and it has quickly become on the largest and most recognisable brands around the world. You will regularly see adverts and promotions for Bet365 all over the internet and particularly on televised football matches and that is why they are now a dominant, global brand. Due to it’s impressive number of employees it stands high on the LSE and has made Peter, John and Denise a combine net worth of £925million just 13 years after founding the company.

The merger of Paddy Power and Betfair has seen them knock William Hill off the top spot, a position it had held for a long time. Paddy Power Betfair PLC is estimated to be worth £9.1billion which now makes them the most dominant company in the industry today.

Ladbrokes also sit in the top 10 of the biggest gambling companies listed on the LSE and could even climb into the top 5, with a cap market value of £2.4billion should the merger with Coral go through. This would also open the door for 888 Holdings to re-enter the top 10 list.

Playtech is among the most popular software providers for gambling sites and it is no surprise that they work with a number of the top 10 companies in LSE. In fact, Playtech also find themselves in the London Stock Exchange with a cap value of £2.74billion, although the UIGEA act in 2006 caused a 40% drop in their value, otherwise Playtech could be the runaway dominators of their sector.