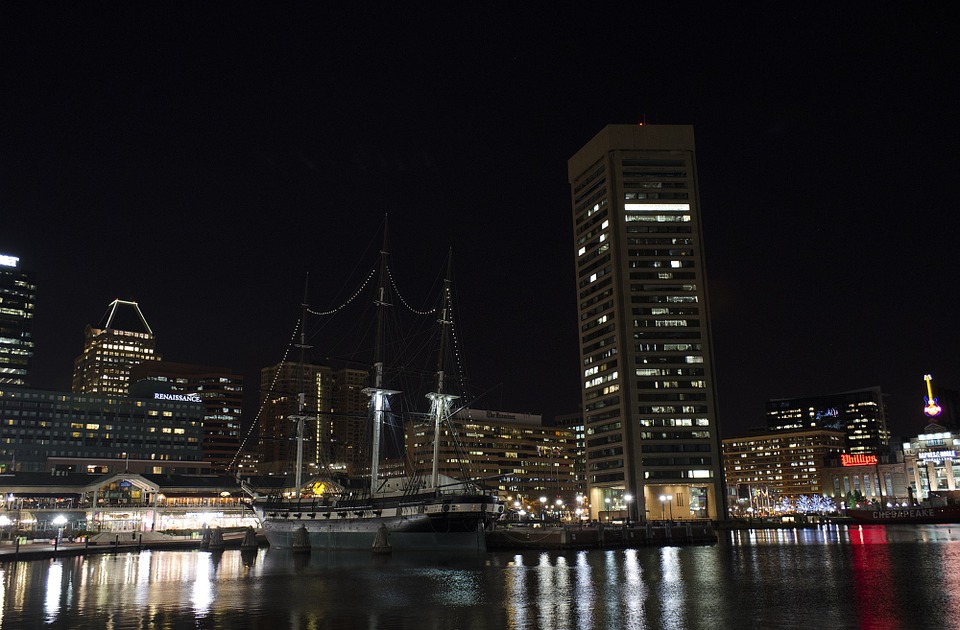 They say that to solve any personal problem like an addiction one actually has to acknowledge the situation and make a conscious decision to make a change. So, you would think that Maryland’s lottery and gaming commission’s decision to allow gambling addicts to ban themselves from entering local casinos would have gone down well. Surprisingly, it didn’t.

The Maryland Voluntary Exclusion Program was put in place as a tough measure that sought to help gambling addicts to face their demons and confront their issue in an active way. This ‘self-exclusion’ method is a popular in other states in America and has seen success in other addicts in the country.

The programme is designed in a way that allows those who wish to rid themselves of a gambling problem to sign themselves onto a database that means that they are essentially banned from having to enter the state’s casinos. If they are caught inside a casino in the state of Maryland (such as the MGM National Harbour Casino, for example), they could face arrest and a formal charge by the police. The aim to give people a serious incentive to refrain from gambling entirely and self-police themselves.

The problems faced with this method of trying to wean gamblers from entering casinos is the fact that the state does not actually require anyone to regulate who from the list enters the casino. This would come in the form of conducting ID checks, using specialised facial recognition software and checking car number plates. In order for something like this to really be as successful as possible it would mean that there has to be a great deal of authority involvement which does not appear to be in huge supply in this state.

One gambler stated that he had entered a casino on several occasions and was not caught doing do, which ultimately meant that he had no incentive to carry on seeking to refrain from gambling. In response to this, the coordinator for the Maryland Lottery and Gaming Control Agency said that people are required to be more responsible for their behaviour.

While it has to be acknowledged that the police have caught over 40 people violating their voluntary ban since January 2016, there is certainly a long journey ahead for those seeking help for their gambling addictions.

Gambling can be a fun and social way to enjoy your spare time and some people can even make a career out the skills they learn through playing skill based games such as blackjack. If you want to know more about casino games and are looking to start playing online before progressing to going to casinos, then be sure to check out our online casino site reviews to find the best gaming platform for you!