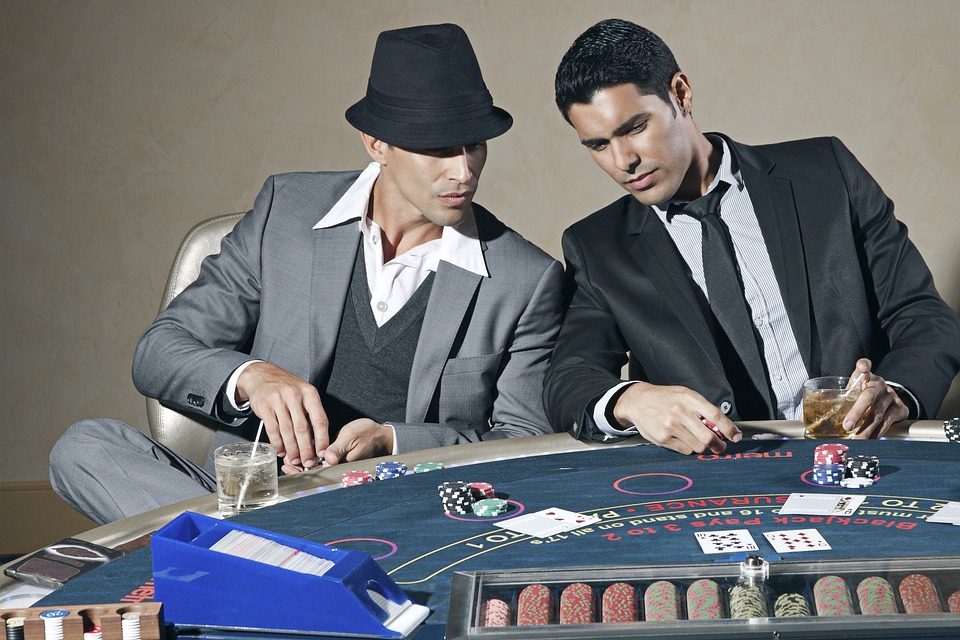 Amaya Gaming has reportedly received an official bid of C$3.48 billion (Canadian dollars) from David, Baazov, their former CEO and Chairman. It was just last month that William Hill were linked with a potential Amaya merger before it was just as quickly opposed by a William Hill investor and the deal was quickly abandoned. Baazov currently owns 17.2% of the company, but now he wants ownership of the full pie.

Amaya currently operate some of the biggest online poker brands in the industry, including Poker Stars and Full Tilt Poker, and this deal would make Baazov very powerful in the online poker game. While, David Baazov initially expressed his interest in buying the company back in January, at that point he offered C$21 per share, but it has taken some time to get his ducks in a row, especially when it came to finding investors (who currently remain unnamed) to back him.

Current board members at Amaya consider Baazov’s offer to be respectable, and at the very least, it will be considered but there is no imminent decision to be expected. There are believed to be at least four noteworthy investors who have shown interest in backing up Baazov, but Amaya have reiterated that they will take the time to consider the offer and are in no rush to announce a decision of any outcome.

The biggest boost to David Baazov’s is said to the fact that Amaya’s stock spiked by 17%, as soon it was announced of his intent to buy the company, earlier this week. Baazov co-founded the business over 12 years ago and he’s considered to be a big deal within the industry, the thought of him at the helm of the business once again, is said to be a salivating prospect to many of the biggest players in the stock market.

Baazov initially resigned from his former post back August as he wasn’t happy with a number of business decisions that were being made. William Hill retreating away from the potential merger opened the door for Baazov to swoop in with a new offer, which if approved, would put him in charge of the decision making for the company. With the Christmas and New Year period approaching, there may not be any major business decision any time soon, but watch this space.