Home » News » Fifa to expand competition to 48 teams after vote 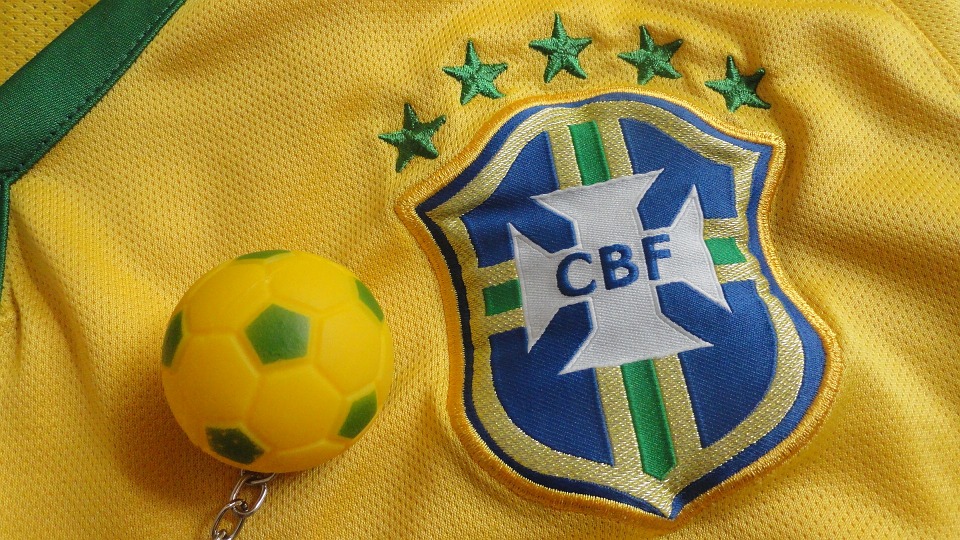 Fifa to expand competition to 48 teams after vote

After a vote by Fifa, it has been confirmed that the World Cup will now be expanded to host 48 teams, up from the 32, which provides promise for the ‘smaller teams’ in regards to reaching the latter stages of the competition. This means the initial stage of 16 groups of three teams will proceed to a knockout stage for the remaining 32 once the change is completed for 2026 tournament. The vote was decided by the worlds governing body in favour for the change at a meeting in Zurich earlier on in the week.  The set-up for this historic tournament will now have matches increased to 80, from the previous 65, but this won’t change the eventual winners playing more than seven games.  The time frame of this newly structured tournament will be completed within 32 days – something to accommodate for the top European clubs who weren’t too pleased due to its potential crowed international schedule.

In With The New

A change hasn’t occurred since the first World Cup expansion since 1998 and Fifa President Gianni Infantino has favoured the move, stating the World Cup has to be “more inclusive” and I agree. This expansion gives more opportunity for the considered ‘minnow’ nations’ to play on the big stage, as well as this, it will produce more revenue and increase the footballing talent across the world. Gianni further stated that “we are in the 21st century and we have to shape the World Cup of the 21st century” in which he said at a news conference after the announcement, “it is the future. Football is more than just Europe and South America, football is global” and how right he is.  As I mentioned about the increase of revenue, according to a Fifa research, it is predicted to increase to £5.29B which gives a potential profit of £521M.

Now with that said, campaign group known as New Fifa Now publicly showed their negativity towards this change as they described the expansion as “a money grab power grab” and in Gianni argued that “it’s not at all a money and power grab, it is the opposite, it’s a football decision and this it’s based on sporting merit” I mean both arguments are valid, but football is constantly being engrossed by money  with each year passing and it seems it something we are going to have to get used to, but like I said, I think this could be a positive change as it feature more teams and will allow players to show off the footballing abilities.

Gianni has stated that the decision on who will get that extra qualification slot has yet to be decided but this will be one of main priorities during the implementation of this change. He says that there is no rush to decide what will be used to separate the now larger quantity of teams if they were to finish on the same points and goal difference, some reports have suggested there might be a possibility of a penalty shootout at the end of each drawn match… ouch! So, I wonder if this will affect any of the bigger teams performances in regards to winning the competition, if you fancy putting a bet on any of the European and global games, head over to Best Deal Casino’s football page.