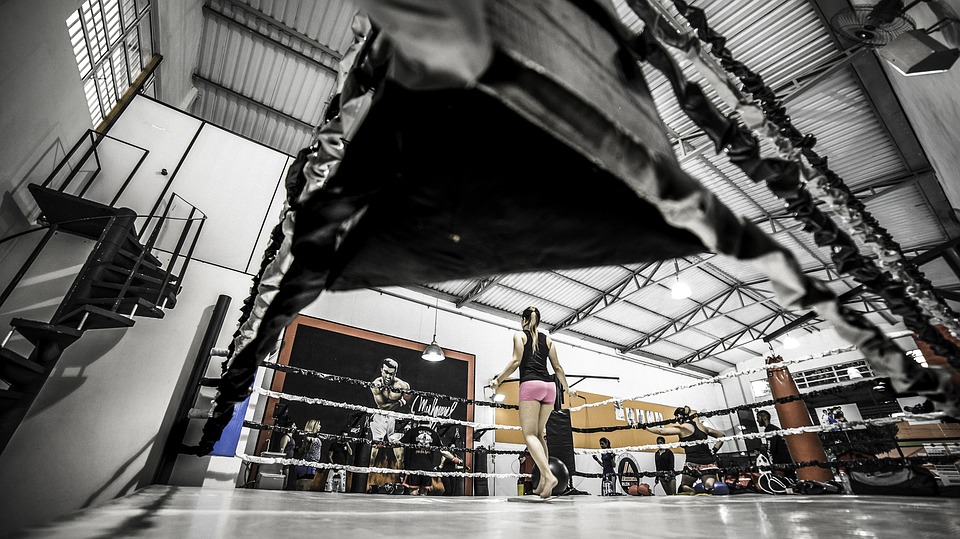 #FearTheReturn: Can Ronda Rousey emulate her once fearful demeanour?

UFC 193, the stage was set and Rousey stepped into the octagon, full of confidence, looking to defend her belt like she’s done so easily on previous occasions. Yet that wasn’t the case, arguably one of the biggest shocks in sporting history came in the second round where Holly Holm knocked out Ronda Rousey with a ferocious kick and Rousey disappeared from the face of the earth. Since then Holm lost the title on her first defence against Miesha Tate and then lost again to Valetina Shevchenko. But after such a dominant reign, Rousey was gone without a trace while ‘her’ belt has occupied 3 other fighters since her first MMA loss.  Now in the hands of Nunes, Rousey has reemerged and has shown her desire to win back what was once hers.

Is She Still To Be Feared?

Ronda Rousey is still one of the most recognisable figures in MMA despite her year long absence. Once, she was regarded as ‘invincible’ steam rolling through fighter after fighter but since her loss can she be as feared she once was? It’s a tricky question because we all know how good of a fighter Rousey is, but that devastating defeat has clearly shattered her confidence and has really affected her mentality. She literally self-exiled herself from the sport which might show a bit of vulnerability to her character. Chuck Liddell- UFC legend, still believes that Rousey hasn’t fully recovered from all the mental distractions, which does beg the question whether to fear her as much now. She’s obviously still an intimidating fighting, I just don’t know what Rousey is going to turn up come UFC 207. If it were me, I would have got her in a ‘smaller’ fight first, just to get her mentally back in the game; win that, then go on and pursue the women’s title.

That Said: Ronda Rousey Is Looking More Than Ready

Recent photos have emerged on Instagram showing Rousey’s physicality and it’s probably the best shape I’ve ever seen her in. This could validate this she is ready for this fight and all those mental issues are now behind her. Her new photos show Ronda in peak physical condition and what’s interesting is that in two of the three photos, we see Rousey working on her stand-up game, a part of her fighting style which was exposed by Holly Holm. Every UFC fan out there knows how dominant Rousey is on the ground, but coming up against a ferocious striker like Amanda Nunes could cause problems for the former champ. Look how easily Nunes dismantled Miesha at UFC 200 who is considered a great ground and pound fighter, so it’s only logical to assume that Rousey has been working hard on improving the part of her game that she felt cost her championship belt.

So, Nunes or Rousey?

This is such a hard prediction, I mean Nunes is a scary a fighter, she literally beat Tate with such ease so you can’t write her off, but this is Rousey and I feel that she has looked past her previous defeat and is coming back as a completely different fighter. If Rousey has truly put her demons to bed, then I think she’ll be even better than before, yet, if there is any self-doubt still her mind, Nunes will capitalise on that and really punish the former champ. As you can see I am finding it hard to pick the winner, maybe you know better? Head to the UFC section on Best Deal Casino and let’s see if you can predict this tightly contested match up.