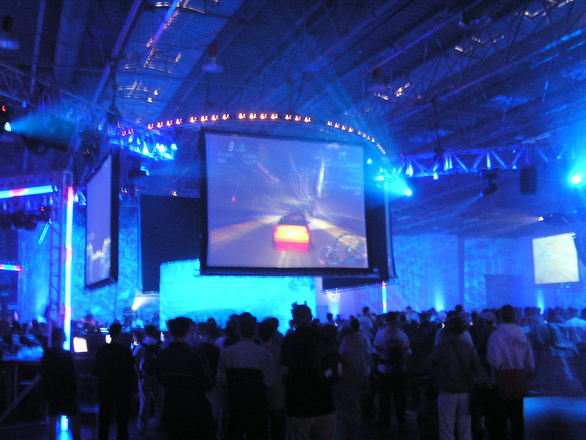 Nielsen Games recently carried out a study and found that eSports are the fastest growing segment of the sports industry, according to fan base. It is believed that over 14% of Americans aged over 13 declare themselves as fans of eSports, a significant increase compared to 8% last year. There is a considerable overlap between eSports and regular sports, initially its main fan base was within the United States but that has since began to spread on an international scale.

As things stand, eSports hasn’t quite crossed the gender threshold as 77% of all fans are said to be male, and more 61% were born after the new millennium. There is a natural appeal to eSports that anybody can get into eSports at any age, without any prior experience, unlike more traditional sports where you can be too old to play at a competitive level. Furthermore, eSports attracts just as much sports betting as traditional sports do.

Many industries are keen to attract the Millennials as they are usually the most up to date of where the next technological trend is going to come from. Both land based and online casinos are keen to do everything they can to attract Millennial players and eSports have been one of the leading factors thus far, with the rise of VR technology also being up there. Many investors clearly see a future in eSports, including a number of NBA players who have put money into eSports teams.

It has also been found that fans of eSports are twice as likely to stream traditional sports as opposed to those that aren’t. 71% on eSports fans are said to prefer streaming sports events instead of attending in person, compared to only 23% who claim to have attended an actual game. When it comes to categories of video games, eSports fans are likely to enjoy football (soccer), combat sports and racing, which are three of the most niche games for eSports.

Popularity remains the be the measure of success, and that it especially true of eSports as they’ve seen their prize pools become bigger as a result of a rising popularity. Annually there are an estimated 16,000 tournaments played with combined cash rewards of $65 million. So if you’re a fan of video games, now is the time to get practicing as you can make yourself some serious cash if you’re any good.