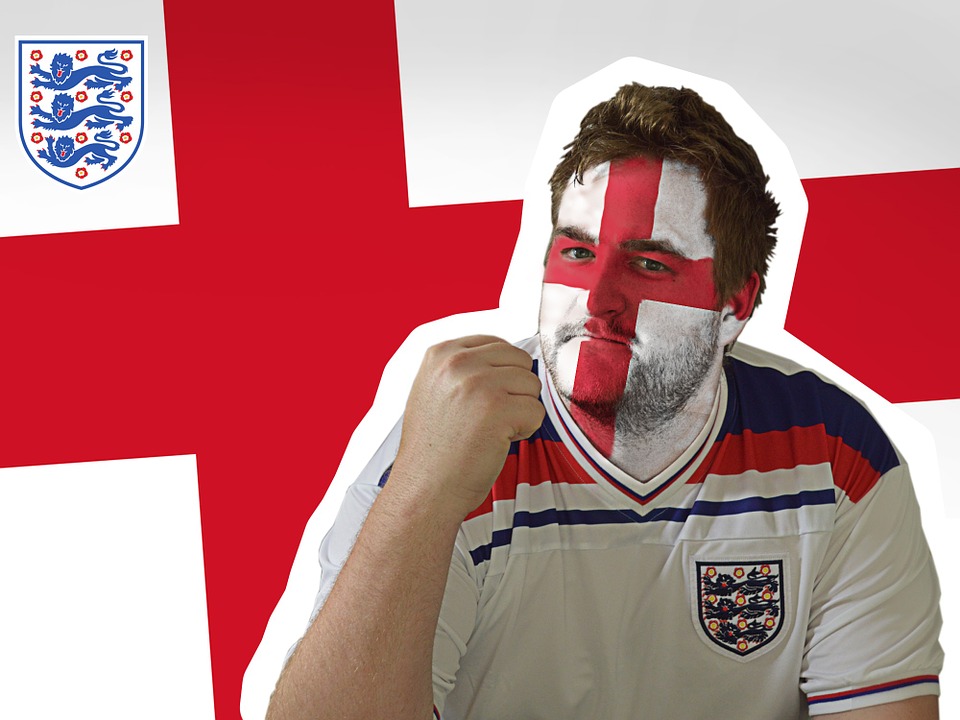 England vs. Spain Preview (Southgate’s Odds As Next Permanent Manager)

Following their impressive win over Scotland on Friday night, England lie at the top of Group F and remain on course to qualify for the 2018 World Cup in Russia. A first half goal from Liverpool striker Daniel Sturridge got England off to a positive start as they headed into half-time, and was rounded out with goals in the second half from Adam Lallana (Sturridge’s Liverpool teammate) and Gary Cahill. Taking nothing away from the performance, the Scottish team looked up for the fight, they certainly showed that they were no pushovers, they just lacked the quality to pose any real threat.

Friday night, against Scotland, marked the third match of the four that interim boss Gareth Southgate was promised before the FA make a decision about the long-term holder of that vacancy. Gareth Southgate leads his lions back to Wembley tonight, this time for a friendly against Spain, but the question is will it be for the last time?

Tottenham striker, Harry Kane was sent home over the weekend, which shouldn’t come as a big surprise considering he has only just returned from injury, and was an unused substitute in the Scotland game. Apart from that, the squad is exactly the same from the one that faced Scotland, Sturridge is likely to lead the line again, and there’s still Jamie Vardy and Marcus Rashford to call upon should they be required.

Although this is only a friendly, this is also Southgate’s final chance to impress his FA bosses that he is the man they should be selecting, and a victory over Spain certainly wouldn’t hurt his changes. Ladbrokes currently list England as the outsiders for this match with odds of 19/10 compared to Spain’s of 4/6. Let’s not forget that Spain are former World Champions, and their squad is still top class.

We’d previously listed Southgate as favourite for the England job, and he’s only gone to strengthen his position by maintaining England’s unbeaten qualification campaign since he took over from Allardyce. Sky Bet have since given odds of 1/8 to be the next permanent manager, with some whisperings that the deal has already been done. Spain is England’s last match of 2016, following that face an away friendly against Germany in March. Southgate will want to know, sooner rather than later, whether he’ll be preparing the senior team for that clash, or returning to under 21’s duty.