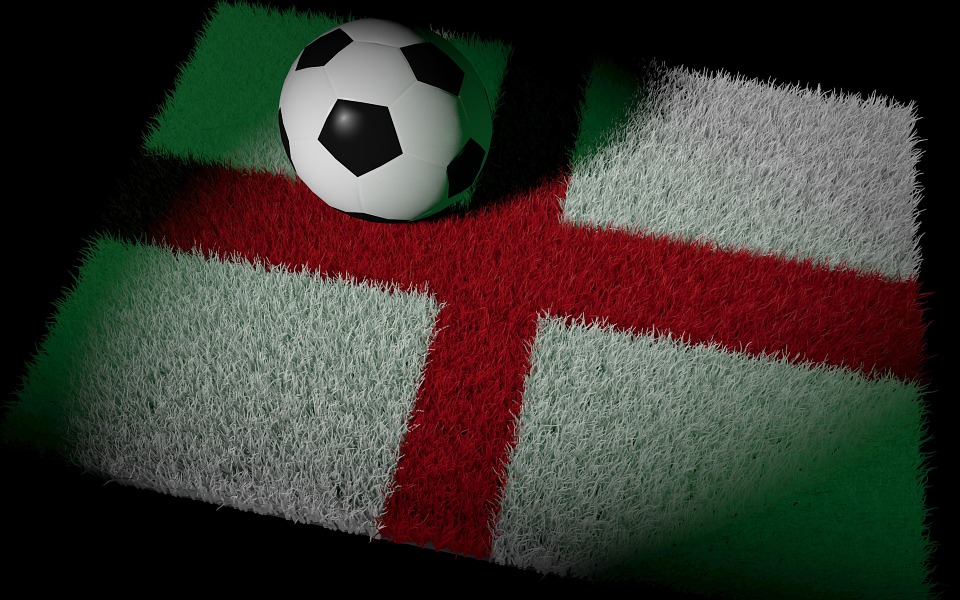 After three pulse-pounding weeks since its return, the Premier League is already set to take break. This means that it is an international weekend and a particularly special one for England fans. After a miserable Euro 2016 campaign Roy Hodgson resigned from his post and it is now Sam Allardyce’s turn in the saddle. There will a be a number of expectant fans heading to Slovakia for Big Sam’s first match in charge and the pressure will be on to provide an instant improvement on the humiliation at the hands of Iceland.

Allardyce’s first squad was announced on Sunday with the only surprise being the inclusion of uncapped Michail Antonio from West Ham, and the exclusion of Ross Barkley. Meanwhile, James Henderson has retired from international duty, young Marcus Rashford has been recalled for the U21’s team and Jack Wilshere has been dropped, and may be set to leave Arsenal on loan.

There have been a number of sports betting odds around the England National team both on and off the pitch in recent months. First there was the matter of appointing a new manager with a number of names suggested including Arsene Wenger and Jürgen Klinsmann before Allardyce was given the nod.

Then there was the matter of the England Captaincy, despite being England’s best player statistically in the Euro’s, many fans were calling for Rooney’s head. Despite this, Coral listed the Manchester United captain as favourite to retain the role at 1/5 ahead of Allardyce’s announcement. Some might say that this is due to a lack of options, Gary Cahill (Vice-Captain under Hodgson was at 7/1 while Joe Hart was 12/1. Both players have seen their form dip for club and country lately, with Joe Hart set to leave Manchester City on loan.

Sunday’s match against Slovakia is the first World Cup Qualifier of the new campaign and a must win in order to hit the ground running. Due to the lack of friendly’s and Premier Leagues form makes it difficult to predict a starting 11 leaving many unsure what to expect from Allardyce tactically. Either way, Paddy Power list England as favourites for the win at evens, while Slovakia to win is 13/5 and a draw is 9/4.