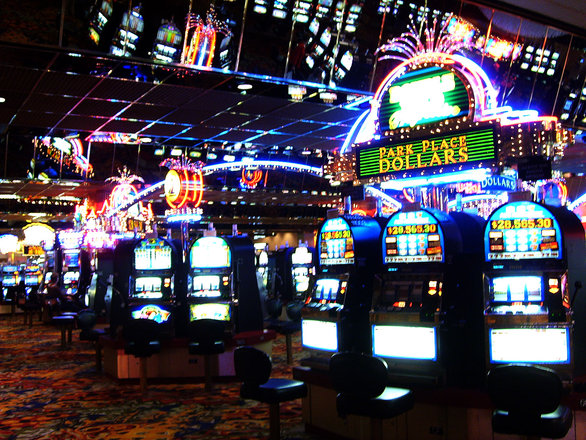 We have good news for all fans of slots games with progressive jackpots as Yggdrasil have just released an all new game, Empire fortunes, which is the second big game that they’ve released in quick succession. Joker Millions was released fairly recently and has received overwhelmingly positive praise from a wide number of fans, Empire Fortunes looks set to ride that wave of momentum.

Yggdrasil Gaming are an industry leader in software developers and providers of online and mobile casino games. Based in Malta, Yggdrasil are proud that their games are featured on the some of the biggest online casino sites such as Bet365, Cherry, LeoVegas and Mr Green.

Both Joker Millions and Empire Fortunes will be connected to the same global jackpot, this means that every time a player spins the reels on either game, the prize pools will progressively grow twice as big and twice as fast. The progressive jackpots can potentially add up millions of dollars, plus there are two extra bonus features for players to take advantage of.

There is a free spins bonus that can award up to 30 free games plus it will multiply winning spins ten times. A single play can potentially win two multipliers and ten free spins.
Bonus symbols that appear during a base game can trigger a hold feature, if two bonus sybols land across the reels, the two reels are held in place and the other reels spin again, earning the player a free spin.

There is also a firework feature prize that can be won during a jackpot wheel spin, this launches up to 12 rockets and lands on a random prize spot across the wheel. Rockets can also land on the progressive jackpot. Yggdrasil have shown with these latest games why they are at the pinnacle of their industry. They continue to add to their impressive range of games, giving gamers from around the world exactly what they want.