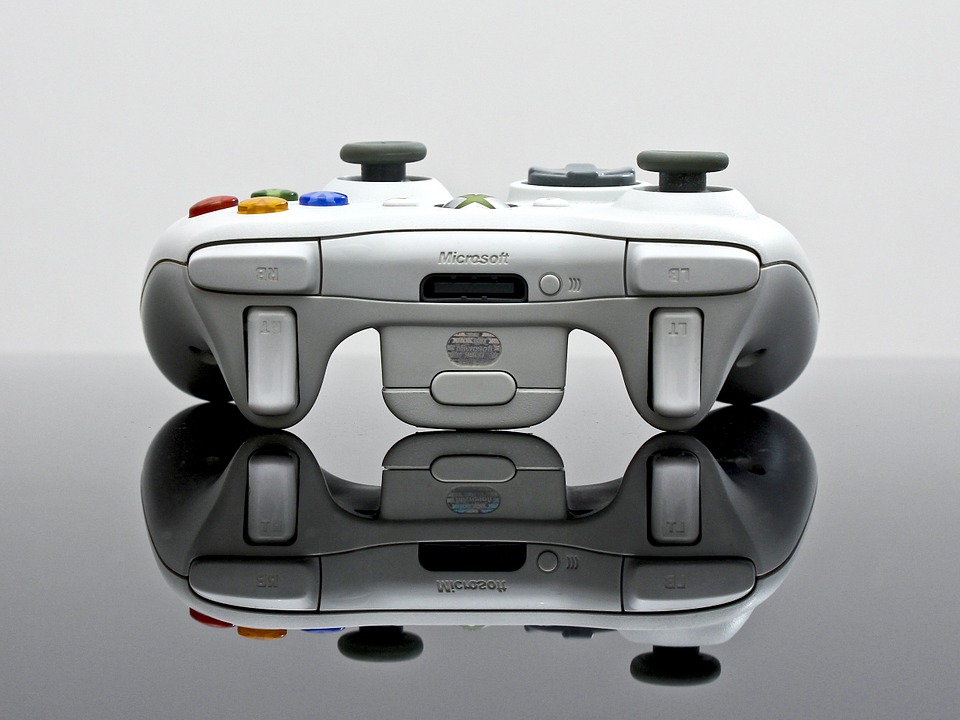 E-Sports have quickly become massive within their respective industry. E-Sports is now being played by professional teams and viewed by huge audiences online and in-person. It’s now one of the fastest growing competitive markets in the world. The total revenue from sponsorship advertising, ticket sales and betting is expected to top $1billion this year according to the research complied by the firm SuperData, which is a huge increase from $893 in 2016. The e-Sports demographics are highly beneficial for the marketers: 18- to 35-year-olds, 75 percent male. This rise in revenue could be thanks to the younger generation that exists today. With gaming – online gaming especially – becoming more advanced and more convenient, it’s no wonder why there’s been a rapid rise.

A report by research firm Newzoo found that 22 percent of millennial males in the US watched e-sports, which is equivalent to baseball’s audience and surpasses hockey. All over the world the viewership for e-sports championships goes beyond that for the World Series and the NBA finals. Golden State Warriors co-owner and e-sports investor Peter Guber has said that “This audience is growing and at a rate that is breath-taking. You can’t ignore that fact. E-sports defies the logic of sports when you look at the widespread emergence and the way it’s challenging other sports for attention.” With gaming technology increasing the online capability is becoming ever more accessible and the revenue from e-sports will likely keep growing.

Even Adidas is getting involved with the fun

E-sports is expanding on all fronts and are capturing some big manufactures’ attention, whether it’s in the media presence or commercial success and Adidas are evident of this influx of dominance. Adidas are expanding in support of e-sports. The sports equipment manufacturer is providing jerseys for gaming events to the French e-sports team Vitally. Adidas is the first is the first company in the sports-business to enter the French e-sports market. That being said, this is not the first time Adidas has been involved with the gaming scene. Since 2013 Adidas has also supplied the kit for the Copenhagen Wolves – a Danish team.

The e-sports scenes are increasing so much that even several English Premier League and Bundesliga teams have hired e-sports players to represent them in FIFA video games tournaments. Pac-12 and other college conferences are adding e-sports divisions. Riot games, which publishes League of Legends, is finalizing a $200 million deal with Major League Baseball Advanced Media to stream e-sports competitions. Other big sporting corporations, such as the NBA and the Premier league, are showing some keen interest and this is because of its audience. E-sports viewing platformTwitch.tv was purchased by Amazon two years ago. The San Francisco company broadcasts e-sports competitions along with individual gamers’ live streams. Subscriptions and advertising linked to those individual streams have allowed some popular gamers to make millions without leaving their house.

So who’s to say what is next for this booming industry? There are suggestions that this sport is being considered to enter the Olympic frame and with this influx of popularity who’s to say within the next 10 years that it can’t be an Olympic sport?