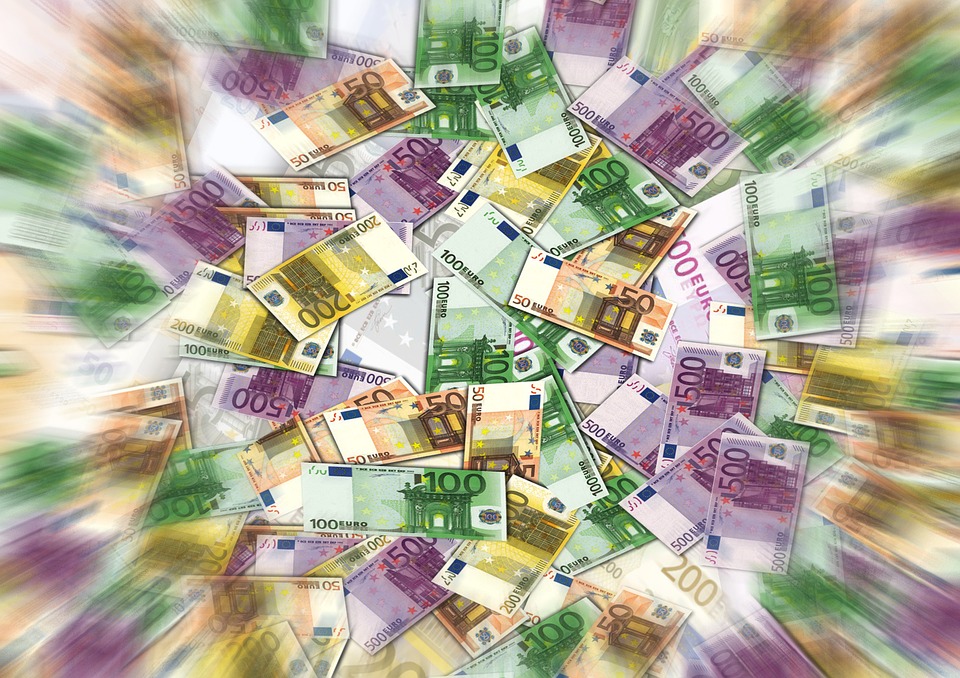 Spillemyndigheden, the Danish Gambling Authority, have recently published their second quarterly online betting and gaming revenue. Online gambling has only been liberalised in Denmark since 2012 and has since been opened to multiple international gambling companies. Many critics regard Denmark’s iGaming market as a great example of how online gambling can be regulated and benefits it can provide as a result.

The official gaming operator of Denmark has announced that overall betting and online casino revenue of DKK935 million for the first three months of their financial year (ending 30th June. This is up from the DKK805 million from the same period in 2015.
Online sports betting totalled DKK355 million in gross revenue and the online market accounted for more than 65.5% of the overall sports betting in Denmark.

Online casino games generated DKK395 million which is up from DKK335 million declared in the same period last year. Online poker is among the popular games in Denmark and contributed DKK 40 million towards the total revenue. While online slot games hold the biggest market share with more that 68% of the total revenue coming from those type of games, while roulette represented 6% and blackjack holds a 5% share.

Residents of Denmark also have the opportunity of some land-based gaming in the form of around 25,000 gaming machines located across the country, mainly in arcades and restaurants. DKK400 million was the total revenue generated from land based gaming compared to the DKK145 million reported during the same quarter in 2015. There are only seven land based casinos in the entire country that made DKK100 million during the quarter.