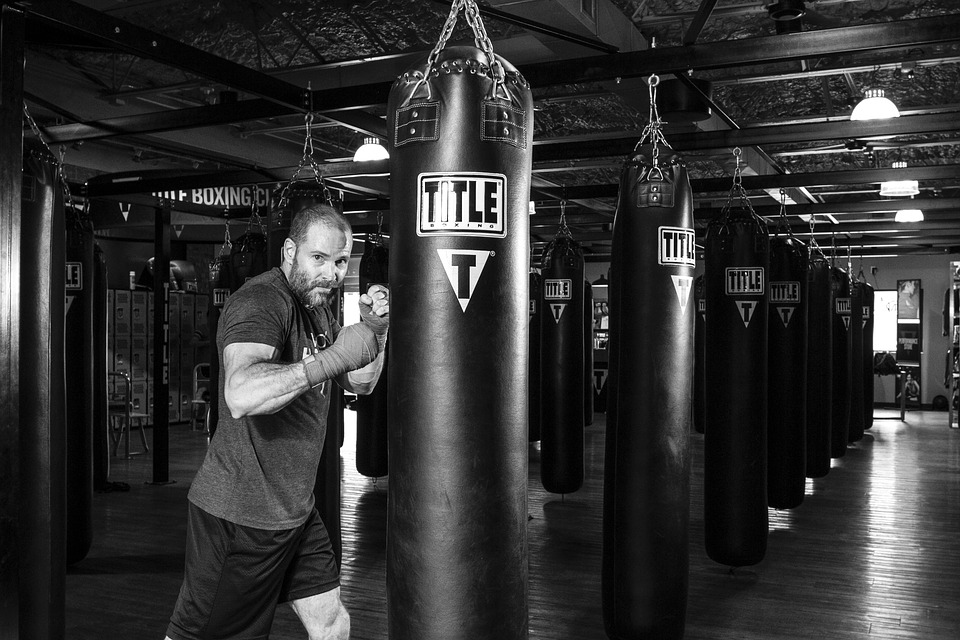 With tickets selling out for the David Haye v Tony Bellew fight in under 45 seconds, the fight is easily one of the most anticipated fights of 2017. The pair will clash at the 02 arena on March 4, and after a gruelling head-to-head press conference which saw the two fighters argue, it’s likely to be a fiery battle.

We’re seeing the weigh in today and with Bellew going up to heavy weight in order to fight Haye, it’s going to be thrilling to see who will be the last one standing. The final press conference got extremely heated, and this led to there being no head to head as it stands – with a huge security presence keeping the peace. With bitter exchanges and an intense stare down, and warnings by Haye to Tony Bellew keeping away from striking distance.

When the fight was initially announced, Haye spent a lot of time goading his opponent saying he will finish him within three rounds if he wants to. David Haye is set to prove to the rest of the Heavyweight world that he should have a shot at the title.

However, there was a few doubts about whether the fight was still going to go ahead as Haye saw a specialist in Germany in regards to his shoulder injury.

The fight is available to view on Sky Box Office, and the main event is due to start at 10pm (subject to delays).

Here we’re taking a look at some of the odds that are available from a number of sports betting sites including 888sport and Sky Bet.

Fight is won in an Even Number Round 11/8