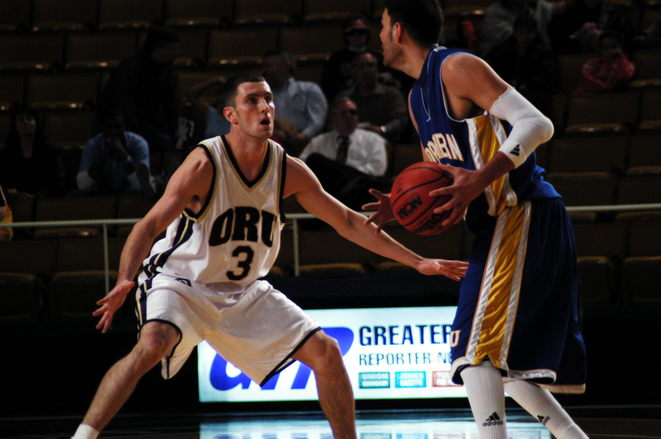 Temporary permits have been granted to five daily fantasy sports companies within the state of New York. Following from previous news when New York was among the states criticising the DFS industry, the temporary permits have been awarded just in time for the NBA playoffs and the NFL pre-season. The licensing emerges shortly after New York passed a state law to allow fantasy sports to take place legally within the state once again.

Daily Fantasy Sports are popular among fans of online gaming and allow players to create their dream team of players from a specific sport and win points based on the genuine performance statistics of those players. Anyone wishing to play is subject to entry fees and prizes are then awarded to players who perform better than their opponents in the same league.
Draft Kings, who are among the five companies to have been granted permits, were very quick to get themselves back on line and provide contests to the public and existing members of their site. The company were reported to be very grateful to the state for allowing them to resume service, particularly with the timing right before key dates in the MLB and NFL.

Eric Schneiderman, Attorney General of New York, pushed for DFS services to be outlawed in March. The key issue of debate among lawmakers has been whether daily fantasy sports are an activity of skill or chance. The final outcome has decided that they are a game of skill and as a result they have passed a law to allow the activity to take place within the state.

DFS operators will now have to pay $15,000 per year to take part as well as 15% tax on all revenue earned. The licensing and regulation of fantasy sports is expected to generate high revenue streams towards the state budget. Any would-be fantasy sports players will have to be 18 or older plus contests are forbidden on high school and college sports. The Gaming Commission are still working on the long-term regulations of the new law but have passed the temporary license to allow operators the time to get up and running in the meantime.