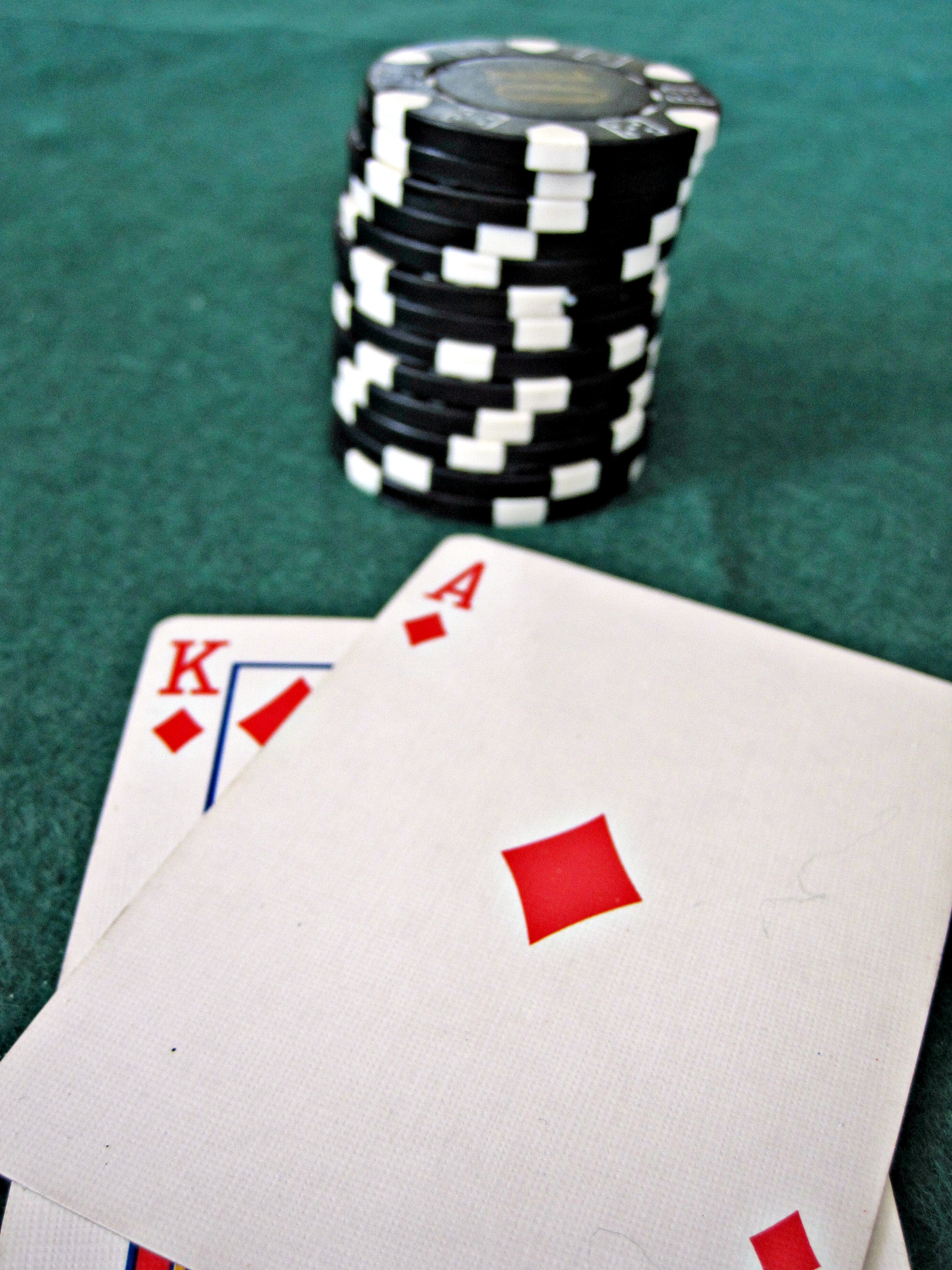 An anonymous player pocketed over £100,000 from Grosvenor Casino in a game of blackjack. Grosvenor have a new Ace King side bet on the game where players have a chance of winning one of three jackpots. The highest jackpot guarantees a minimum of £10,000 should they draw a blackjack match with the dealer.

To win the player must be holding an Ace and King of the same suit with the highest possible win if they are both Spades, which is allegedly exactly what this fortunate player had. The general manager of Grosvenor in Coventry, Paul Davies, offered his sincere congratulations to the lucky player and added that he was thrilled to have a jackpot winner from the new side bet game.

This player is the latest in a long list of names in the Coventry area who have won big on a number of games. Since the launch of the National Lottery in 1994, more than 60 millionaires have been made in the CV postcode, which is more than any other area in the UK. Around 529 top tier prizes have been won by a number of local players including Ian Dunn as well as Karen McDougall who won herself £1 million in October from a National Lottery scratchcard.

Coventry has also been a common place for winners of the People’s Postcode Lottery, in fact Donald Tennant was one of the 79 winners in the city in May and decided to quit his job as a lorry driver as a result. Tennant’s postcode of CV1 5HN helped him win a huge cash sum of £184,059.

Sunderland and Newcastle are the second and third, respectively, luckiest locations in the UK for lottery wins, just a stone’s throw away from County Durham where Scott Clydesdale won £1.6 million on Sky Vegas.

Photo: Gambling at the casino by Images_of_Money licensed under Creative commons 2