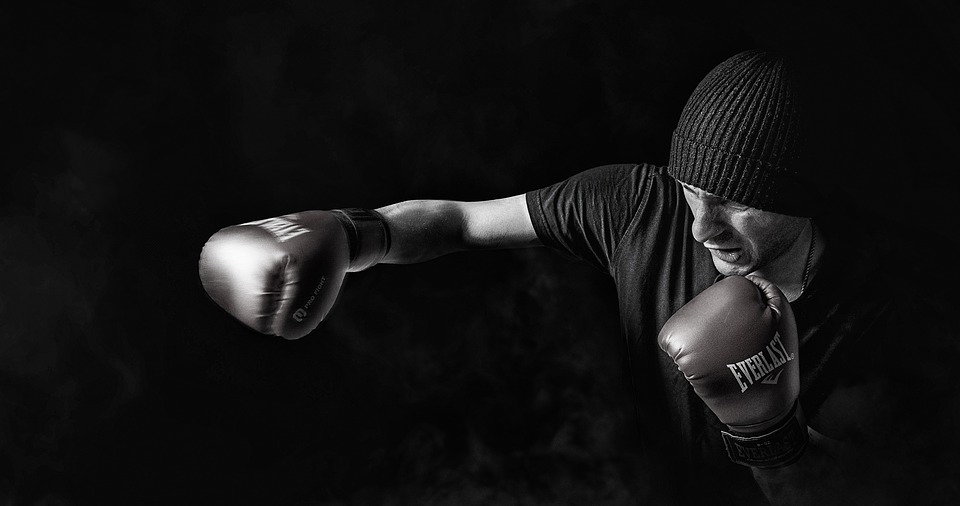 Connor McGregor V Floyd Mayweather: Will it ever happen?

It’s been reported that the five-weight, undefeated world champion Floyd Mayweather has offered UFC champion Connor McGregor $15m to face him in the ring. The two have been linked with a super fight for some time now, trading blows on social media such as Instagram and Twitter. But no matter how much money is thrown on the table, the problem that still occurs in regards to this fight is two different companies ‘own’ the fighters. So the two fighters could agree a deal, but that won’t matter because the boxing federation and the UFC will need to come to an agreement too. It doesn’t help that Dana White, president of the UFC has already stated that the fight will never happen, he said that “It will never happen,” White told TMZ. “Let me tell you what, that fight will happen before Floyd walks up and tries to slap Conor, I promise you that, too.” So it’s clear that Dana has no care in the fight and probably wants to focus his ‘golden boy’ on match-ups in his own organisation

But Can Money Be The Persuasive Weapon?

With all that said, it’s clear to say that the fans want this fight and so do the fighters. Mayweather, who has not fought since September 2015, where he beat Andre Berto, has thrown down the gauntlet to Irishman McGregor in a bid to try and force his hand. Floyd and Connor obviously don’t like each other and ‘Money’ understands that the fans want this fight, the American said “I’m a businessman and it makes business sense,” and after reports claimed Mayweather had offered 15mill makes things a whole lot interesting as Connor previously demanded he wanted $100m for a fight, but now Mayweather has offered 15m- take it or leave it.

Floyd said he is happy to offer the money and then talk about splitting the percentage- the back end- on the pay per view. McGregor likes to break records and we previously saw him become the first UFC first dual-division champion in November where he beat Eddie Alvarez at UFC 205, but can he get another achievement under his belt and become the first UFC fighter to win in a boxing ring and to become the first man to defeat Floyd Mayweather? Am sorry, but I highly doubt that…

If this were to ever happen, it’d have to be in a boxing ring and because of this, I’d go on Best Deal Casino, clicking on their dedicated boxing page and all my money on Mayweather. No matter how good Connor is as striker, Mayweather is out of this world. He is a tactician, he won’t look to knock you out; he’ll grind you down instead, be defensive and ensure that he is always wining in points. He likes to put the pressure on his opponents making them play catch up which leads to their down fall. There’s no denying that McGregor is one of the world best mix-martial artists but he must respect the boxing ring and the current ‘king’ who dominates it.