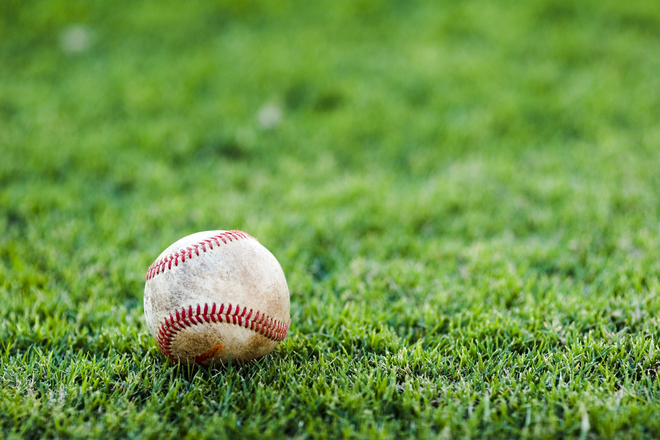 Following Nevada’s decision to legalise fantasy sports, Colorado looks like they will be the next state to follow suit. Mile High Racing & Entertainment (MHRE) has recently announced that they have been awarded a license from Colorado Racing Commission to offer fantasy sports contests throughout nine different locations in Colorado. Initially the contests will include American football, basketball, baseball and hockey. MHRE will offer these contests under the name Mile High Fantasy Sports and serve as direct competitor to the likes of DraftKings who are set to merge with FanDuel.

USFantasy Sports are set to provide the content and work in partnership with MHRE. USFantasy have been offering regulated daily fantasy sports games for a number of years, but working with MHRE will provide a big boost to their portfolio as they can finally offer their games to the people of Colorado. Vic Salerno, President of USFantasy, has expressed his excitement at teaming up with Mile High and expanding their business throughout the Colorado market.

The big debate throughout the United States is to whether fantasy sports should be classified as skill based games or if they rely more on luck like casino games. USFantasy are making their case clear that they offer skill based games, although their games do have a competitive edge. Fantasy sports games at USFantasy can be entered for as little as $1, and it is quick and easy for players of all experience levels.

In fact, Mile High deliberately picked USFantasy to be their business partners because they were keen to focus on skill based games. This was also a key factor in meeting the requirements set by the Gambling commission, but they are also the most popular forms of fantasy sports. General Manager of MRHE, Bruce Seymore stated that he was thrilled to be presented with the opportunity to offer fantasy sports games to the Colorado area. With many forms of the fantasy sports very popular throughout the United States, it is widely believed that MRHE will do very well over the coming months and increase their existing clientele base.