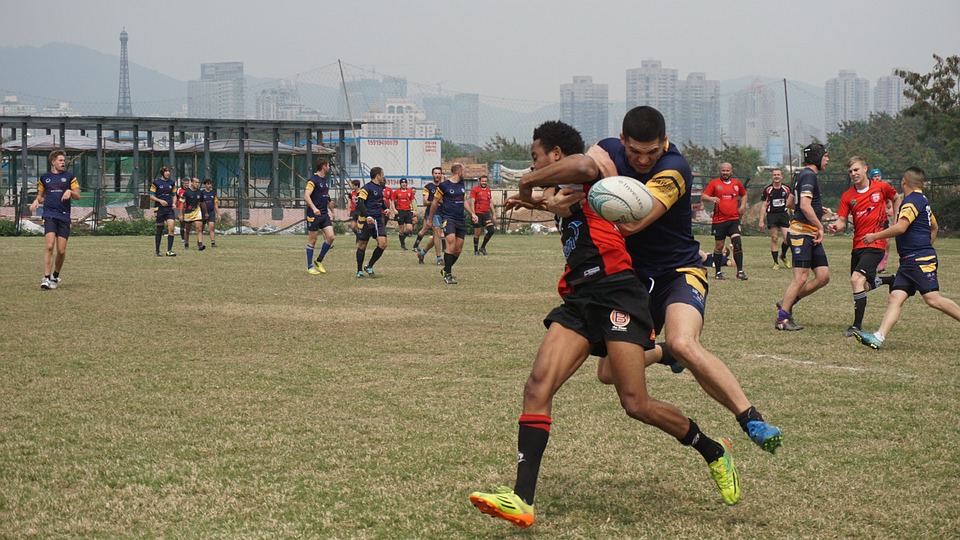 Clive Sullivan – The Breaker Of Racial Barriers In Rugby

In a culturally-integrated world today, it can be difficult to picture the world in segregation from black people, but this was a reality of many people, including sportsmen such as Clive Sullivan. While his victories and prevalence over racial barriers in 1972 didn’t have a huge impact on the system back in the day, he’s undoubtedly made a huge mark in rugby today, giving all individuals an equal chance of becoming successful and recognised.

It wasn’t just rugby which was suffering from prejudice against black athletes – other sports such as football (particularly the English team) refused to come to terms with signing black people on their team. Thankfully, there were some exceptions to this rule, with boxing allowing the legendary Muhammad Ali to perform gallantly in the ring despite the colour of his skin. In addition, there were a few professional football teams that would accept culturally different individuals, with the likes of Clyde Best playing for West Ham many decades ago.

Despite these minor breakthroughs, it was very rare for a black athlete to make it onto a sports team, simply down to the fact that they weren’t ‘ordinary’ like everyone else, and they were even subject to discrimination even then, with racist chants and banana-throwing occurring during their matches.

Although Clive’s inspirational work has changed the lives of many black athletes today, there was certainly no praise around the work he did back in the 70’s. After winning the World Cup in France, there was almost no media coverage on the achievement at all, and Sullivan received a pretty unrespectable £50 in his pocket for the victory (equivalent to £600 in today’s economy). While many other players would go on to achieve much more in their sporting career, Sullivan simply returned back to work at an aircraft factory, almost as if he never secured a victory at the France World Cup. When returning home with his team, there was no press or paparazzi waiting for them unlike other successful sporting teams, which immediately shows the prejudice that was held towards black players.

Sullivan made sure that this never got to him though, as he was eventually appointed MBE for his undisputable services to the rugby league. Moreover, he was in the Challenge Cup with Hull KR in 1980, and again in 1982 when playing for Hull FC. It’s easy to say though, that while these trophies are a huge achievement, nothing quite lives up to the changes that he’s made within the sports industry.

His Impact On The Sporting Industry

After playing with distinction for Hull FC and Hull KR, Sullivan soon had an impact on black rugby players in the proceeding generation. For example, Henderson Gill was able to play for Wigan and Great Britain during the 1980’s despite his skin colour, and simply puts these opportunities down to the inspirational work of Sullivan, calling him a ‘hero’. Furthermore, during Sullivan’s 20-year career, the number of black people featuring in sports teams appeared to increase, with Neville Mead and John Conteh in boxing, as well as Tessa Sanderson in athletics.

Even in present day, the work of Sullivan has transformed the way we look at sportsmen, with both Usain Bolt and Mo Farah having a huge impact in athletics, and making their way to the very top of the leader boards and winning themselves gold.

Clive Sullivan’s career has been one full of achievements, but his biggest achievement is having the strength to break the mind-forged barriers that closed-minded people made for black people. Today, all sportsmen have the exact same opportunities, and it’s refreshing to see just how one man could make such an impact in not only rugby, but other sports as well, with the next generation of football heroes including sportsmen of all cultures.