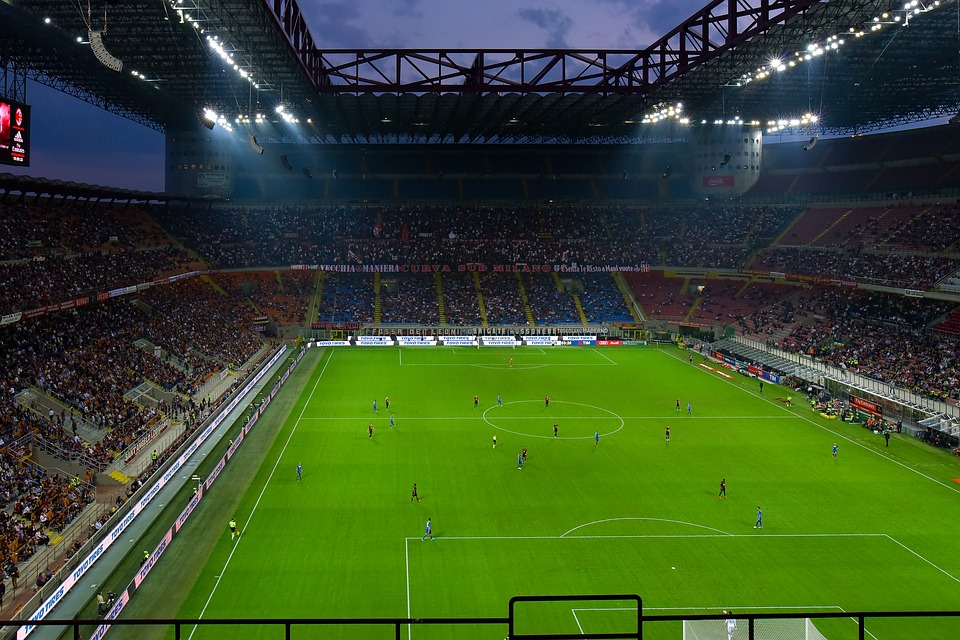 The football world was stunned after seeing the huge success that Leicester FC had within the Premier League two seasons ago, but the question on everyone’s minds was, what changed? Well, we could argue that Claudio Ranieri played a huge part as he coached the unassuming team to ultimate victory. However, now the Ligue 1’s have started, and Nantes is starting to follow suit on Leicester city – is this down to the coaching of Ranieri? The coach himself seems to shrug off the comparison, however both success stories seem a little coincidental, don’t you think? Let’s see if his success really is repeating with Nantes in the Italian football league.

Sitting here and plainly saying that Ranieri is to thank for Nantes success is all well and good, however there is clear evidence to prove the statement. Already, Nantes has a win percentage of 60%, similar to Leicester who had a win percentage of 60.5% in the 2015-16 Premier League. Initially, Nantes lost their first two games when the league started against Marseille and Lille, however since then has continued to win several games, as well as bagging a few draws as well. In their last game against Angers, Nantes had a 60% possession average, immediately showing their capability to dominate in their matches in Ligue 1, and with stats like this, betting on the team seems like a no-brainer. Having said this, Nantes recently fell short against PSG, although Ranieri has made a statement on this, saying that competing with PSG is near impossible after Nantes lost 4-1 to the French team. After all, there’s no wonder as to why players want to play for PSG with such a high standard on the pitch. Although, there’s no denying that the effort put in by Nantes was pretty impressive to spectate.

How The French Perceive Nantes

Many French spectators are convinced that Nantes don’t have it in them to make their way to the top spot of the Ligue 1 table, however, it’s crystal clear that their start in the season has been a promising one. Considering how disregarded they were before Ligue 1 started, finishing fifth or even sixth for Nantes would conclude a fantastic season. As of now, Nantes is currently sat 5th on the Ligue 1 table, underneath the likes of Monaco and Lyon, although they’re hot on Marseille’s heels with like 5 points between both teams. So, whilst it has been believed by many that Nantes are punching well above  their weight in the current season, Ranieri has already identified that they’re playing much better with their defensive style.

Ranieri has worked closely with Nantes to ensure that they’re applying a defensive approach to their tactics, ensuring that players aren’t conceding first before actually thinking about moving forward. Many have argued that watching such a defensive game isn’t entertaining and quite tedious to watch, however their solid defence has allowed them to creep up the tables. Once the defence is secure in a game though, Nantes will take any opportunity to secure a goal, and when they do, it tends to work out favourably for the team. In fact, a few critics have scrutinised the goals scored by Nantes, claiming that it must have been luck. However, Ranieri was extremely quick to defend his team, exclaiming that all goals scored by Nantes are down to hard work and particular planning. You can’t argue with the guy either, as the strategy used is clearly working for the French team.

The CV that Ranieri possesses is rather impressive, as he’s had a lot of experience within the world of football, and not to mention the huge success that Leicester had in the previous 2015-16 Premier League, driven by the coaching of Ranieri. Having said that though, there are still some strikes on his record that would suggest that he isn’t the most efficient of football coaches. For a start, people haven’t forgotten about the home loss to the Faroe Islands, which destroyed his spell as a Greek boss. In addition, his short time with Inter soon ended in disappointment, so it was only his recent success with Leicester that raised his reputation.

So far in the Ligue 1, we have seen a seamless defensive strategy by Nantes, as well as some stunning goals once they’ve taken the chance. But, with legendary teams in the ranks, such as PSG and Monaco, scoring a top spot on the table like Leicester did two seasons ago seems incredibly unlikely. Ranieri has spoken openly about how he will coach Nantes his way, so all that’s left to do is see whether Ranieri’s way is the right way for the football club. With the way that Nantes have been going so far however, it wouldn’t be crazy to suggest that they could actually be the new Leicester in the Italian football league.