Home » News » Is there any chance of a comeback for Leicester City? 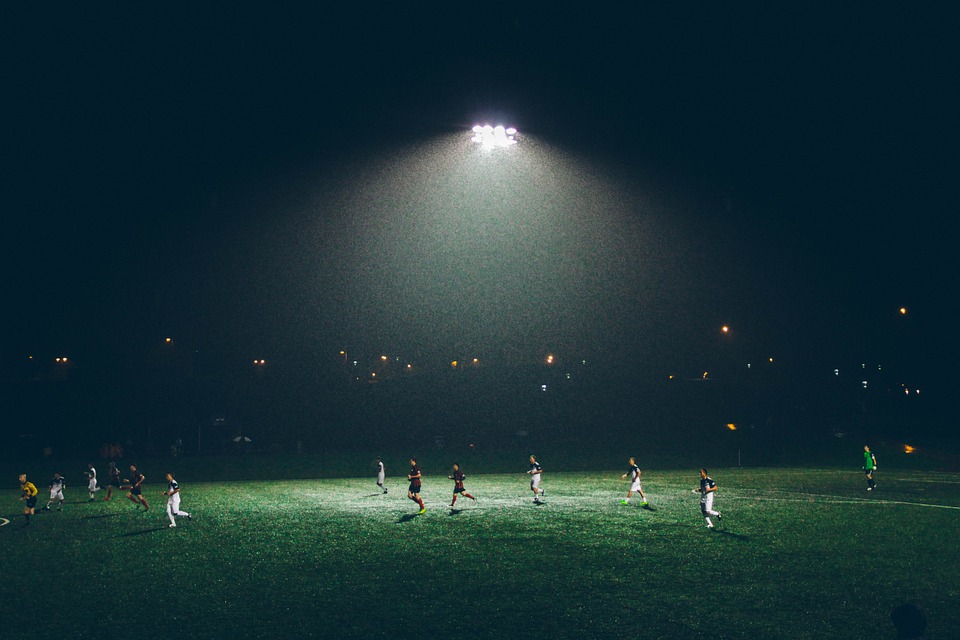 Is there any chance of a comeback for Leicester City?

Leicester City gave a whole new definition to the term ‘underdogs’ last year when they proved all the pollsters wrong by becoming champions of the Premier League. However, their previous winning streak seems to be severely under threat in 2017 as they have yet to win or even score a goal in their past 6 games. They are currently one point clear of the relegation zone and many fans are worried that their play is only destined for failure.

Sunday saw the team witness a painful defeat to Swansea, which resulted in the Foxes’ boss Claudio Ranieri admitting that he is willing to get rid of players  that were key to the success of their Premier League win last time around if they are found to be underperforming this season. At a press conference Ranieri said, ‘It is difficult when you achieve something so good you want to give them one chance, two chances, three chances. Maybe now, it is too much’. Could this be the biggest turning point for the team?

It is also poignant that while in many clubs the team’s boss would have been the first to hit the road if a team was performing particularly badly, this is not the same for Leicester City this time around. Despite the Foxes being the first champions to lose five league matches in succession since the 1950’s and the club’s owner Vichai Srivaddhanaprabha actively showing his disappointment at his teams play on Sunday, Ranieri is said to be here to stay. He has so far received a vote of confidence from the club and is still insistent that he is the right man for the job going forward.

While relegation would be a devastating blow to the Foxes, it does have some benefits in terms of financial gains as Premier League payments are deemed significant due to TV rights being high. Many also argue that Leicester are no strangers to being a yo-yo club and are simply continuing on the patterns forged by them in the past. It should also be said that with the likes of Sunderland and Crystal Palace putting up a solid fight to remain in the league they are in, Leicester will have to pull off something substantial in order to keep their position in the Premier League.

The Foxes should certainly be looking for a winning formula right about now if they hope to have a chance of making it through the season without going down. A dampened morale is clearly taking its toll as the players that were once so energetic are shown to be lacking in fighting spirit. Fans are clinging on to the belief that even if Leicester falter and end up being relegated, they will be able to pick themselves up and dust themselves off before finding their way back up. Only time will tell what will happen next…

If you are looking to place your bets on Leicester City’s future in the Premier League or any other football related event, then be sure to check out our football betting page now!