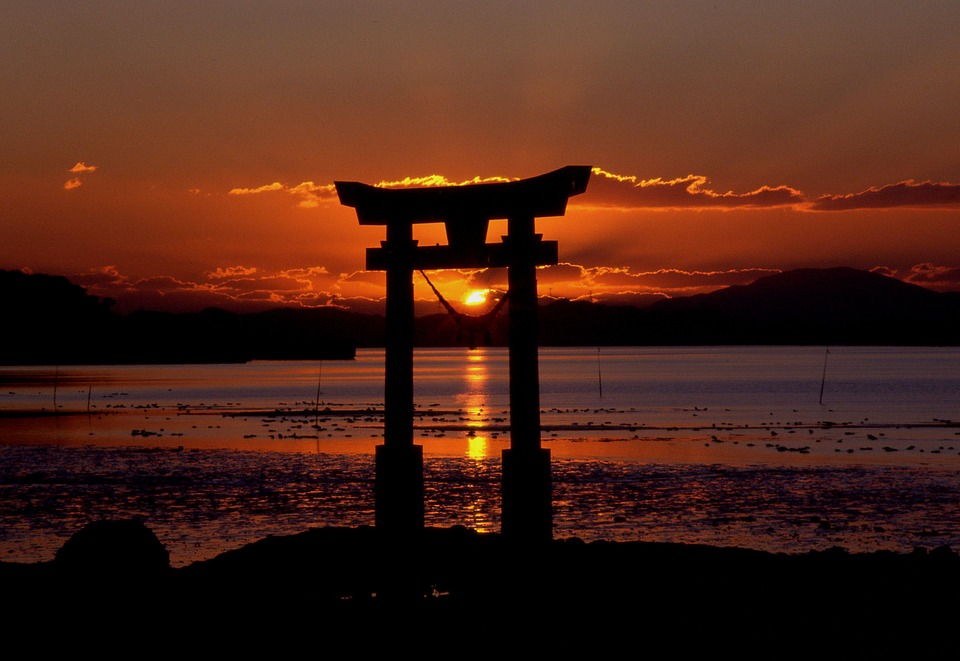 Casinos Are Coming To Japan… For A Whopping $10 Billion

After Japan were so strict regarding their gambling rules, Las Vegas Sands’ are looking to win operating rights in what is expected to be the world’s second biggest casino market. The opportunity to run a casino in the country could cost as much as $10 billion according to Chairman and Chief Executive Office Sheldon Adelson.

Japan legalised casinos late last year, and are now set to regulate the industry and pick its operators and locations. Prior to this, the only form of ‘gambling’ that was even remotely legal in the country were Pachinko’s and these were still fiercely regulated. Other forms of gambling in the country that were legal include betting on boats, horses, bicycle races, motorcycle speedway and lottery. While there were rumours of Japan removing the ban in order to chase the profits back in late 2015, the decision didn’t come until December 2016.

While pachinko related gambling accounts for approximately 4% of Japan’s economy, the implementation of a real casino could be a huge boost to the economy. However, getting a piece of this new casino industry will come with a hefty price tag, that is set to be well over that spent by operators in nearby Singapore. Nevertheless, lawmakers’ passing of the new bill could see casinos opening in the country as early as 2023, and they are certain to be spectacular.

However, with Japan opening its doors, many are turning to Macau operators and how gaming liberalisation may begin to cross East and Southeast Asia, with Vietnam, the Philippines, Australia, South Korea, Cambodia, Singapore and even Thailand set to pose a threat to the current gambling capital of the world.

According to a report in the Macau Daily Time, Japan is set to be the most dangerous threat to Macau, partially due to the high quality of service offered in the country, which could ultimately a attract the most premium and VIP customers away from the luxurious gambling capital.

If you’re looking to head to Japan, then you may want to consider taking a look at practicing at one of the many casinos we have here at Best Deal Casinos.