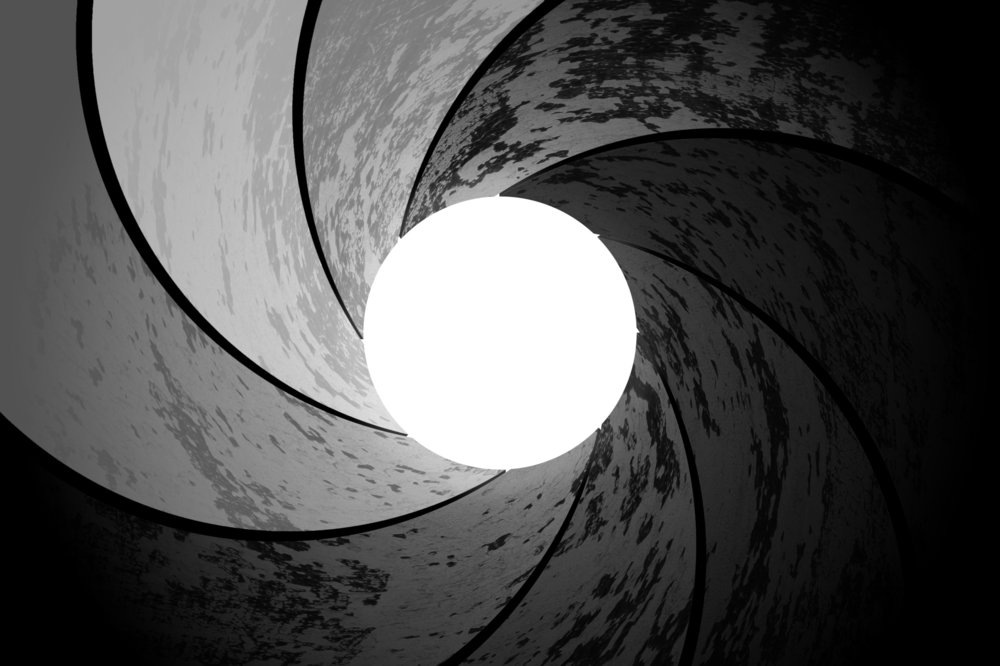 If you’re a fan of non-sport related betting events, such as the current US Presidential Election, the discussion for who will be James Bond in the next movie has recently become a lot more interesting. After the release of Spectre in 2015, Daniel Craig initially claimed he would rather ‘slit his wrists’ than play 007 again. This led to a fury of press speculation about who would be the next James Bond, with some ‘unconfirmed sources’ saying that it was a done deal that Tom Hiddleston would take over the role in the next film.

Daniel Craig has quashed the Hiddleston rumours and kept fans second guessing him. In a recent Q&A at a New York festival, Craig expressed regret over his previous ‘wrist slashing’ comments and likened the experience to considering running another marathon before you’ve finished a previous one. He went on to add that playing James Bond is ‘the best job in the world’ and that he would he ‘miss the role terribly’ if he were to stop. He also added that there are no immediate plans for Bond 25, with many of the production team still tired from the gruelling Spectre shoot.
But the question remains, when Bond 25 does happen, who will be portraying the iconic secret agent?

Producers would be mad to turn down Daniel Craig if he’s interested in continuing the role. He is, by far, the most successful Bond actor of all time by regenerating interest in the franchise and breaking box office records with Skyfall and Spectre. There have also been rumours that Barbara Broccoli and Michael G Wilson, producers of the franchise, were willing to offer Craig $150 million to do two final instalments, which shows just how valuable they consider him to be. Paddy Power are one of few bookmakers to offer odds on Craig playing Bond again with 8/11 saying he will, evens saying he won’t.

The Irish born actor would follow in the footsteps of Pierce Brosnan if he were to take over the role, and he is currently the Coral favourite at 3/1. At 33 years old, Turner is the around the ideal age for the character and certainly has the sex appeal with the ladies, based on his popularity as the eponymous lead in the BBC drama Poldark.

A number of critics have been saying that Hardy would be perfect for the role and Ladbrokes seem to agree giving him odds of 2/1. Tom may have looked like the suave secret agent when he played Reggie Kray in the film Legend, but that is where any similarities ended. Having previously played Bane in the Dark Knight Rises, Hardy has also taken over the lead character in Mad Max: Fury Road, with rumours suggesting that he is attached to appear in three more sequels. If that is the case, Hardy may be too busy with other franchises to even consider playing Bond.