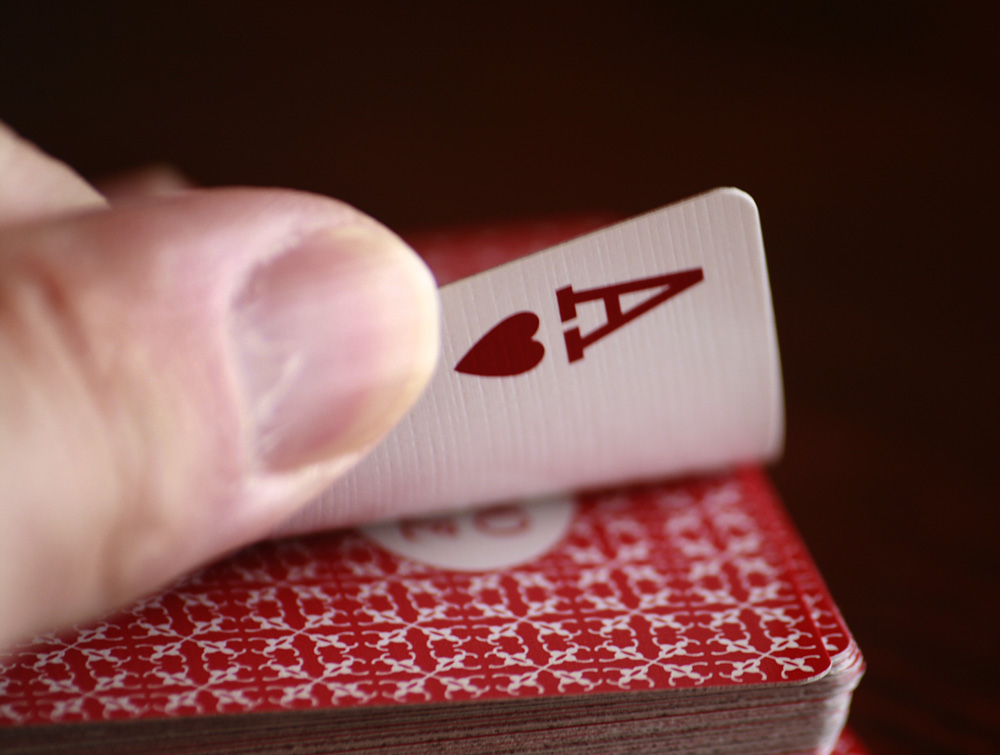 One of the UK’s largest online casino platforms has partnered with casino games developer Yggdrasil to offer its full library to customers. The agreement was initially put in place back in February of this year and has finally come to fruition this week, with all Yggdrasil titles now live and available for customers to enjoy.

A spokesperson for Bet365 revealed that the betting giant was “thrilled” to welcome the Yggdrasil catalogue across all platforms. This means that Bet365 players can enjoy everything their online casinos can offer, whether at home on a desktop computer, or on the move via the mobile app.

It’s a wise move by Bet365 if casino reviews of other sites offering Yggdrasil titles are to be believed, as increasing numbers of slots players are likely to flock to the site to enjoy premium titles like Monkey King, Legend of the White Snake Lady, Wicked Circus and Bicicleta among others. Bet365 has also licensed promotional tools from Yggdrasil, such as Infinite API and Boost, in the hope that this will help to attract other gambling software developers to offer their titles to the company.

When asked for comment, Fredrik Elmqvist, CEO of Yggdrasil, said that he considered Bet365’s online casino to be “one of the best in the industry”, and added that he was “excited” to see his company’s games go live on yet another worldwide leading provider of live casino games, slots games and traditional sports betting.

Both companies are said to have worked hard for months in order to ensure a seamless integration process, which is hardly surprising, given what’s at stake for two of the most highly-respected companies in the industry. Both Yggdrasil and Bet365 have a positive casino review track record, and it makes sense to have delayed proceedings for six months since the original announcement to ensure the partnership goes to plan.

With more new titles planned for the end of 2016, it’s exciting times for online casino fans, as the opportunities to win big just keep on increasing. Watch this space!