Home » News » Is Anthony Joshua The Best Boxer Britain Has Ever Seen? 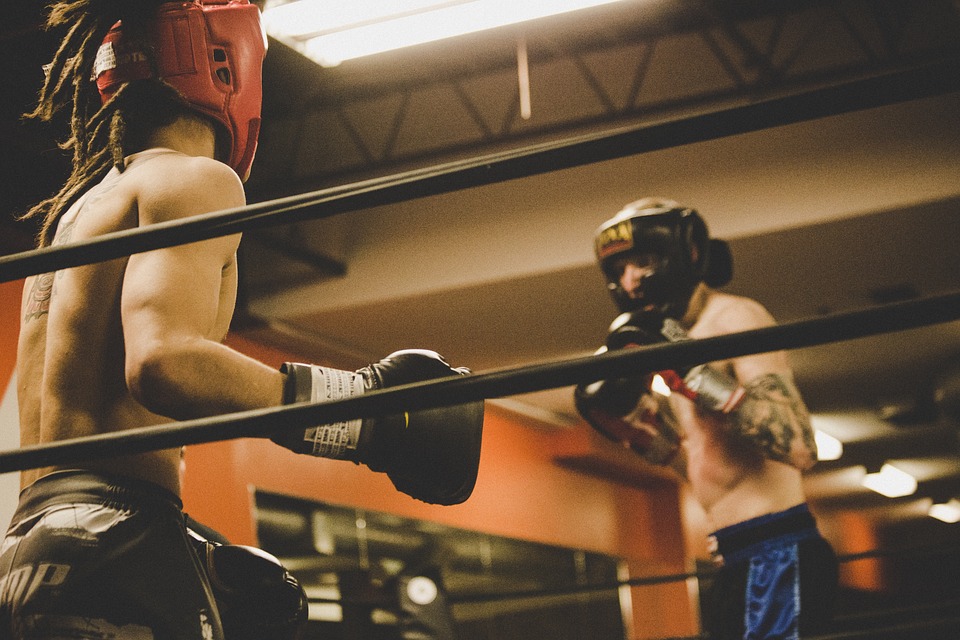 Is Anthony Joshua The Best Boxer Britain Has Ever Seen?

Boxing is one of Britain’s best-loved sports. Fights between the top performers in the sport are eagerly anticipated, with people staying up until the early hours to watch a fight live! It’s also among the most popular sports in the UK to bet on, for those looking to make the experience even more exciting. If you’re interested in trying sports betting, why not check out our handy beginner’s guide? There’s been a new face on the British boxing scene recently; Anthony Joshua has shot straight to success and is currently the world heavyweight champion. But is he the best boxer Britain has ever seen? We’re going to take a look and find out.

Who is Anthony Joshua?

For those that don’t know, Anthony Joshua was pretty late to the professional boxing party. The Watford-born athlete shot to fame following his success in the 2012 Olympics. He was 21 years old at the time, which is relatively late for a boxing star to be discovered. Prior to this, he had been relatively unknown, although he had won all 18 Amateur level fights– including the Senior ABA Championships in 2010. He’s known for his passion for the sport and has a cult following online. Anthony Joshua was appointed Member of the Order of the British Empire (MBE) in 2013, to thank him for his services to the sport of boxing.

So, after rising through the rankings as an amateur at the Olympics, how did this boxing star go on to become one of Britain’s best boxers? Moving on from the Olympics, AJ, as he is affectionately known to fans, went professional in July 2013 and was signed to Matchroom Boxing. In a feat of human endurance and strength, he remained undefeated for the next three years in all 20 fights he took part in! This included defending his Heavyweight belt, which was originally won in a fight against the USA’s Charles Martin.

It’s his current boxing record, which has seen him remain undefeated, that has prompted fans and fellow sportsmen alike to name him as one of Britain’s best boxers. He currently holds three world champion titles; IBO World Heavyweight, WBA Super World Heavyweight and IBF world Heavyweight. He might be 28 now, but his career is definitely looking exciting, as giants from the sport are lining up to fight him. Having defeated the monstrous Wladimir Klitschko and having been called out by the likes of Deontay Wilder and Tyson Fury, there’s plenty to look forward to from this heavyweight champion.

Let’s not be hasty though – Anthony Joshua’s track record is pretty impressive, but what about all the past British greats in the sport? We’ve looked back at their history to see whether we can really call Anthony Joshua the best British boxer yet.

We’re really going back in time here, Broughton’s career spanned for 42 years between 1725 and 1767. During this time, he never lost a fight! He even held the Bare Knuckle Champion title for over 20 years. Broughton was a real boxing pioneer and is credited as the first person to introduce standardised rules to the sport.

Fast-forwarding a few years, Ted ‘Kid’ Lewis was known for his relentless approach to each and every fight. His career started early, as he turned professional at just 14 years old! Within five years of his professional career starting, he had won both the British and European Featherweight World Titles.

A real fan-favourite, Lennox Lewis was arguably the most dominant Heavyweight of his time. The London-born boxer won a gold medal at the Olympics and remained unbeaten at the start of his professional career, making his story pretty similar to Anthony Joshua’s. Lewis was Britain’s first World Heavyweight Champion of the 21st century, having beaten the likes of Mike Tyson, Shannon Briggs, Evander Holyfield and more, marking him down as one of Britain’s best.

These are just some of the many incredible British boxers throughout time. It’s clear to see that Anthony Joshua’s career is definitely heading in the right direction, and he’s well on his way to making the Hall of Fame. It’s just perhaps a little too early to name him as the best British boxer.