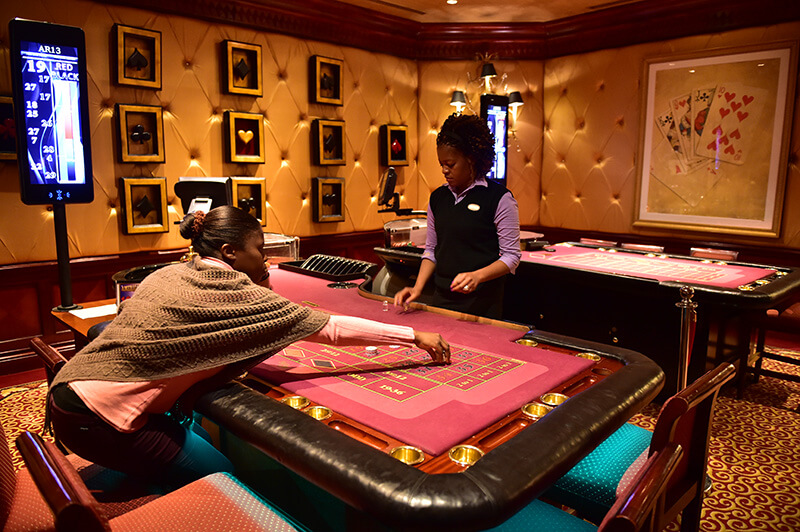 When it comes to online casino game development, it may come as no surprise that Europe (and the UK in particular) lead the way in terms of innovative gameplay, streamlined graphics and multi-format playability. The US and Japan aren’t far behind, although many players are shocked to learn that African software companies are now getting in on the act – and if online casino reviews are anything to go by, such developers are fast becoming forces to be reckoned with.

In an increasingly connected world, it makes sense that online casinos are enjoyed around the world – from expats wanting to compete in poker games to those in central Africa simply getting involved in the thrill casino games can bring, it’s safe to say that global connectivity has been a driving force in the number of those in Africa competing in online games.

It also figures that developers in emerging nations might want to muscle in on profits previously enjoyed solely by their European and US counterparts.

Until the dawn on the 21st century, gambling was largely looked upon by African nations as immoral, and in many states it was illegal. However, many countries across the continent have always held a strong Western influence, and the 2004 Gambling Act adopted by South Africa paved the way for online casinos to finally be legalised. Many cultural commentators agree that it was only a matter of time, given that such sites were already widely accessible by computer, and the increasing number of smartphone users throughout Africa enjoying online casinos games was perhaps unstoppable.

South Africa, Ghana, Kenya, Botswana, Nigeria, Namibia and Zambia all boast at least one online casino – of course, the idea of nationalism with an online casino is something of a misnomer, as the games on these sites can be enjoyed from anywhere in the world.

An exciting time for casino development

One thing’s for certain: the increase in the number of software developers putting time into innovating the online gambling industry means good news for punters. Perhaps in the near future, users will be able to not only enjoy US and European variations on Roulette, but traditional African games, too.