Home » News » Is Adele next in line for a Las Vegas residency? 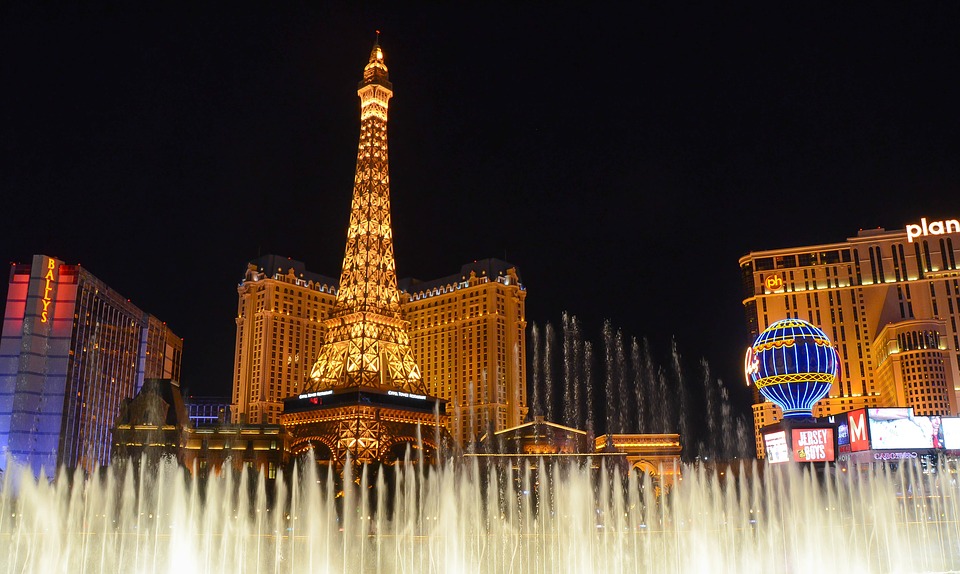 Is Adele next in line for a Las Vegas residency?

If you are a gambler you probably deeply understand the pull that Las Vegas has. There is no other place in the world that can give you the same buzz and excitement than Las Vegas can, however, that is not to say that you can’t take some time off from playing slot machines or poker to enjoy some of the other attractions that make this city so popular. One of the biggest alternative draws of the city has to be the artists that reside in the many resorts there and most recently it seems that they are all chasing one person-Adele.

While the British singer has stated that she wishes to take time off from music after her tour comes to an end in July 2017, Sin City has other ideas about what she should do next. It is believed that the likes of The Venetian and Caesars Resorts (to name but a few) are all trying to find ways to entice the artist to set up shop on the Las Vegas strip as a resident performer. Casinos are in fact so desperate to have her there that they are trying to arrange some of the biggest deals ever made- deals that could see her earn close to half a million dollars a month! If that wasn’t all, she is also rumoured to receive a free penthouse suite and unlimited free food, too. Who can say no to that?!

A casino chief has reportedly said that, “It is all out war in las Vegas for Adele’s signature. In a city that prides itself on high stakes gambling, three major casinos are rolling the dice to persuade Adele to perform at their resorts.” Adele, who has made over £100 million from her latest tour alone, has yet to have made her decision on the matter. Should Adele choose to take up the offer to set up residence in Las Vegas, she will be making history alongside some of the other top performers who have made the Las Vegas strip such a highly sought after holiday destination.

Currently you can expect to see the likes of Elton John, Jennifer Lopez, Celine Dion, Santana and Britney Spears perform at the various casinos in the city. It is certainly evident that artist residencies have become a dominant form of entertainment in Las Vegas and the push to add Adele to their already star-studded list of performers highlights just that. It cannot be denied that artist residencies are one of the biggest draws of tourists and gamblers to Vegas as it means that they have more than just gaming to look forward to when they are enjoying their time there. If you want the chance to see Adele perform in Las Vegas, watch this space!

If you are looking for a way to bide time for your trip to Las Vegas, make sure you get your fill of some of the best online casino games that are truly able to offer you that authentic live-game feel  and check out our guide to the best casino games on the market.