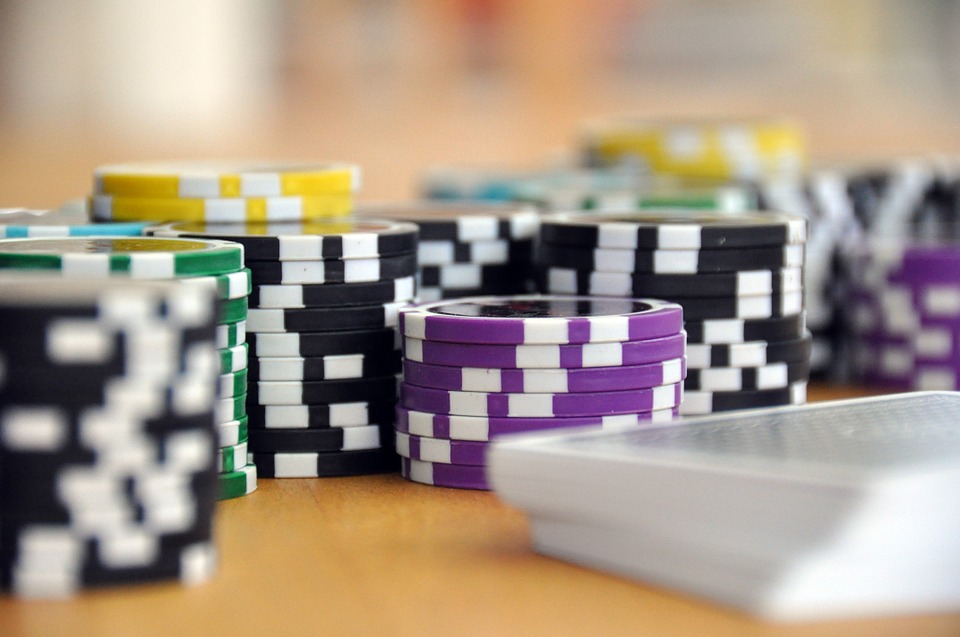 We’re only a few months into 2017, but we’ve already seen a number of life changing moments courtesy of a huge range of casinos across the Globe. With this list, we’re taking a look around the world at some of the biggest wins of the year so far. If you’re looking to get on this list, then why not try out some of the very best online casinos that you can find right here!

At Grosvenor Casino in Aberdeen, 23 year old Deepansh Chawla won a jackpot of £3,489.14 after playing Grosvenor Ace King Suited side bet on the tables.

This progressive side bet provided customers with the chance to win one of three jackpots – minor, major and mega. The mega jackpot provides a guaranteed minimum of £10,000 and is activated when the customer and dealer draw a blackjack match by holding the ace & king of the same suit.

This was just the second time Deepansh had visited the casino, and as a newcomer to Aberdeen, it really was a warm welcome that he was looking for.

2017 has been a lucky year already for some casino lovers, and saw the world’s luckiest man Pedro Grendene Bartelle win a whopping $3.5 million. The Brazilian businessman was showing off in front of his friends, and bet a huge $35,000 on a single roulette spin – the number 32. The win took place at the Hotel Conrad in Punta del Este in Uruguay.

Kicking Off The Year

Microgaming kicked off 2017, and it was Captain Cook’s Casino that led to a player winning a huge €6 million on the popular Mega Moolah Slot machine. The game is well known for its huge progressive jackpots, and in October 2015 it paid its largest ever sum to a player on their mobile. However, this time, the player bet just a €0.50c bet and triggered the bonus. When the player spun the bonus wheel, they landed an instant win of €6,078,249.33!

One lucky Londoner cashed in a £3.8million jackpot at Bwin Casino while he was playing Loot’en Khamun at work! The construction worker triggered the biggest ever single payout in Bwin Casino’s 20 year history, and his hard earned break at work evolved into a life changing moment.

It appears that the luck is all situated in Uruguay this year, as a university student managed to turn just $1 into $1,517,303.08 while playing Millionaires Island slot at PokerStars Casino. The player had played for just 3 minutes, and spun 17 times before landing four Millionaires Island symbols on an active payline.

A resident of Idaho managed to hit a huge $51,509.06 while playing the Legends Of Avalon slot. The player had not long joined Vegas Crest Casino, and had only just started playing when the big win happened!