Casino Dice Through the Ages

You’ve played backgammon and you’ve hit the craps table, but these table games haven’t always been around. Dice games are not nearly as common as card and other tabletop games, but they have definitely secured one of the top spots, with craps being one of the most popular table games in the world. Casino dice are some of the most evolved forms of equipment when it comes to casino games, so next time you roll the dice you’ll know that you are tapping into an ancient tradition. 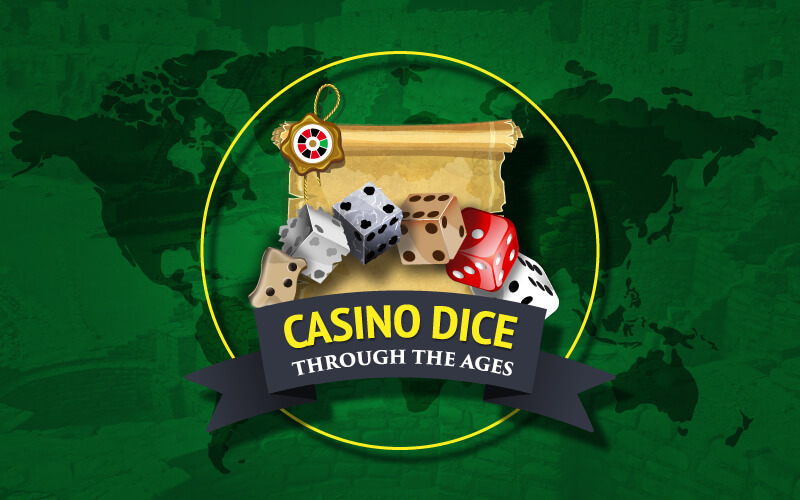 Rolling Bones
Archaeologists can’t pinpoint exactly who threw the first die. The oldest known dice dates back at least 8000 years and the direct ancestors of the dice we now know were made of animal bone. The ankle bones of hoofed animals are roughly shaped like cubes with two rounded sides and four flat sides. However, these dice were used for religious and divination practices rather than gambling.

Squaring Off
Around 7,000 years ago, ancient Mesopotamians are believed to have begun to smooth the rounded sides of the ankle bone. This made them able to land on all six sides, making them even more like the six sided cubed dice we know today.

Senet
An ancient Egyptian game called Senet was one of the first known games to be played with dice and was played before 3000BC and up to the 2nd century AD. The general belief is that the game was some form of racing game.

Aleam Ludere
During the Roman Empire, gambling was made illegal. However, many Romans were still passionate about gambling and a known game that was played involving dice was aleam ludere – which translates to ‘to play at dice’. Letters between Emperor Augustus to Senator Tacitus and his daughter recounted the emperors’ hobby of dicing. In Roman times, there were two variations of tice Tali (a large dice that inscribed with one, three, four and six on four sides) and Tesserae (smaller dice that were numbered one to six).

Dice Into Cards
Dominos and playing cards are said to have originated in China as developments from the dice around the Tang dynasty, whereas in Japan dice were used to play different variations of the popular game sugoroku.

A common die is a cubed shape and is made up of six faces/sides. Six sided cubed dice are used in favourite modern casino games like craps and sic bo. However, there are many different variations of die that aren’t used as casino dice.

There are also a huge number of rarer variations of dice such as Platonic Solids, Catalan Solids, Bipyramids, Trapezohedrons, Disphenoids, Spherical Dice and more with a huge number of faces from 1-120.

Non-Numeric Dice
Some forms of dice don’t contain any numbers. Poker dice is the best example of this, where playing cards make up the symbols on the dice. Poker dice are standard six sided cubes, and is usually played with 5 dice, one each of an Ace, King, Queen, Jack, 10 and 9. These dice are then used to create a poker hand.
Role Playing Dice
Polyhedral dice tend to be used in role-playing games. The popular fantasy game Dungeons & Dragons is largely credited with popularising dice in role-playing games and they are usually used to determine the outcome of events. In some circumstances during the game, the roll of a die may need to be added or subtracted, or a player may take extra rolls.

Loaded Dice
While ancient civilisations believed that the gods were responsible for the outcome of a rolled dice, some people felt that relying on pure luck wasn’t quite for them. Originally, this led to shaving corners of dice off and loading the die. When wooden dice were popular, some people would grow small trees around pebbles and carve dice with the weight of the pebbles inside them.

Dice can also be tampered with by shaving one side of the dice to make it shorter in one dimension, therefore affecting the outcome. Casino dice should not be loaded by any means, and casinos regularly change their dice in an attempt to ensure that they are not tampered with. 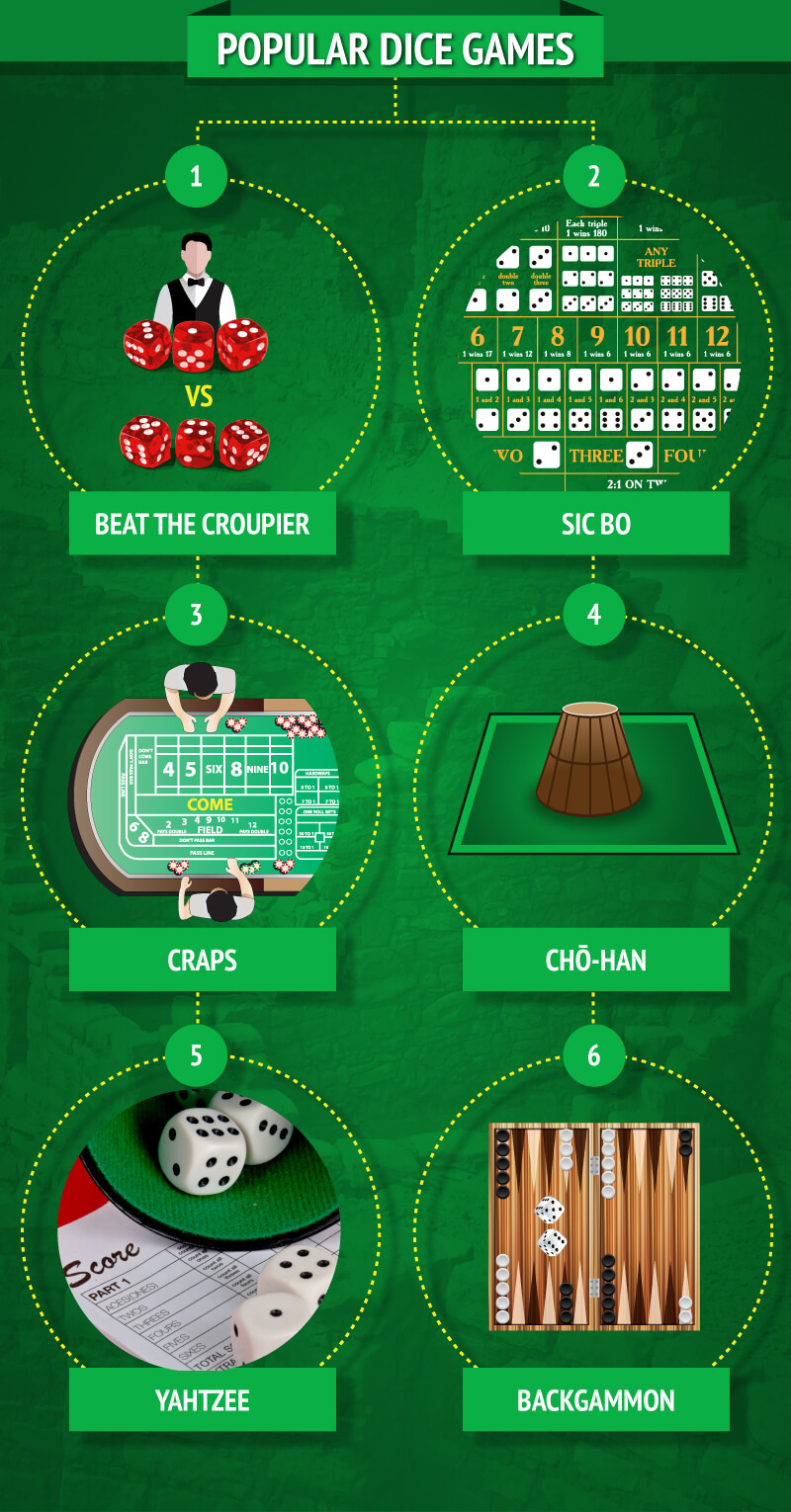